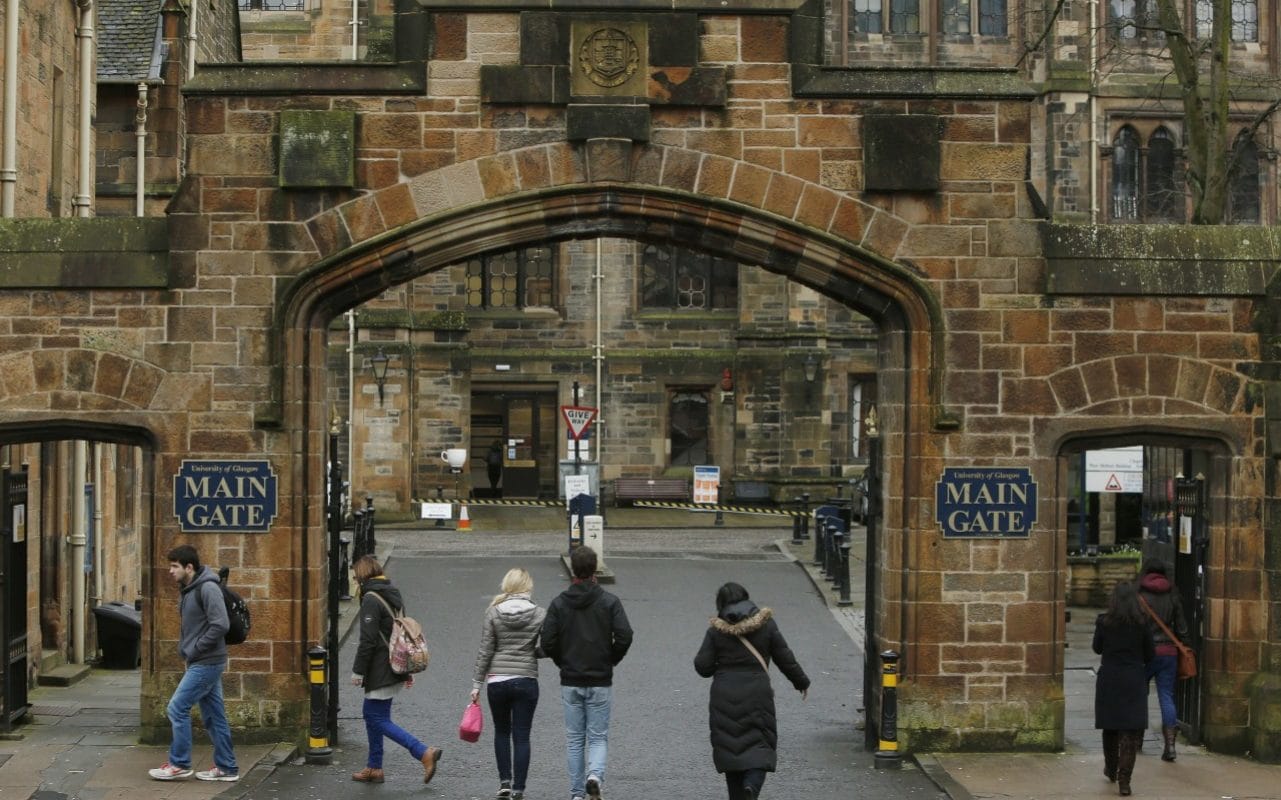 S Some buildings at the University of Glasgow were evacuated after a suspicious package in his mailroom.

In a statement posted on Twitter, the school said: "Following the advice of the Scottish Police, several buildings on the main campus of the University were evacuated as a precautionary measure after a suspicious package was found in the mail room of The University The police are dealing with the matter and we will provide periodic updates.