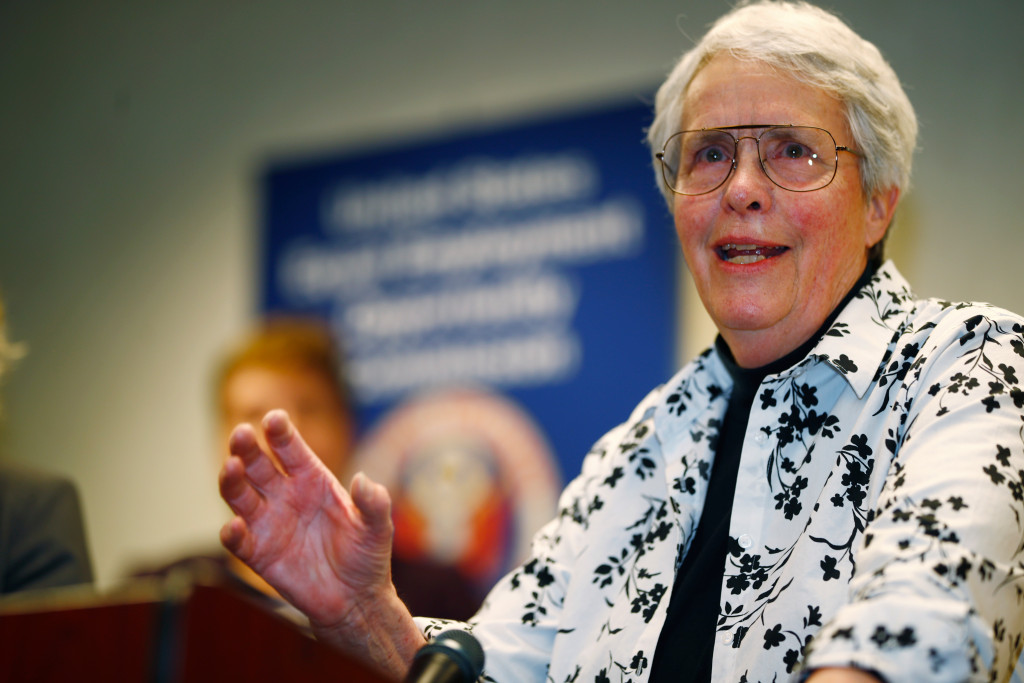 The University of Denver will pay $ 2.7M to resolve the demand for wage inequality

The University of Denver agreed to pay $ 2.66 million to resolve a demand for pay inequality presented by seven teachers in their Sturm College of Law.

Teachers will also receive salary increases this year as part of the terms of the agreement. DU also agreed to take steps to eliminate the gender pay gap at Sturm, according to a press release from attorneys Charlotte Sweeney and Joan Bechtold, who represent six of the professors.

"This is an important victory for teachers in any university setting," Sweeney said. "That a faculty of law has allowed to perpetuate this level of salary disparity between men and women for decades is shocking."

The lawsuit was initiated in 2013 by Professor Lucy Marsh, who complained to the Equal Employment Opportunity Commission alleging that Sturm paid less than one man in a similar job and did not correct the inequity when he had the opportunity.

Her presentation stated that she was the lowest paid teacher, earning $ 109,000 per year, compared to the average salary of $ 149,000. She started teaching DU in 1973 and became a full professor in 1982 and had never asked for a raise.

In the spring of 2012, after the law school announced that DU had allocated money for faculty increases, Professor Ann Scales expressed concern about gender parity and asked that the additional money be used to remedy the inequalities.

There were increases, but they widened the gap, leaving full-time teachers earning an average salary of $ 15,859 less than male teachers.

Marsh took office after Scales, a founder of the field of feminist legal theory, died in June 2012. The EEOC in 2015 sued DU based on its investigation of Marsh's claim.

On Thursday, DU issued a statement saying that while their lawyers trusted their legal position, university officials were motivated to act out of a strong desire to "heal our community and move forward together."

"We believe that this agreement will allow us to collectively focus on a present and a future in which the faculty of law – and the community of DU as a whole – can unite under our common values ​​of equity, integrity and opportunity," DU spokesman. Theresa Ahrens said.

He added that the agreement will not affect scholarships, financial aid to students or university operations.

An external consultant will supervise the payment of the Sturm teachers for six years to ensure that the teachers of law are not discriminated against, says the agreement. A labor economist will conduct annual studies on wage equity.

DU must make all salaries of Sturm teachers available on an internal web page, according to the agreement.

"That this happened in an institution whose job is to teach about equality, justice and ethics is disturbing and disappointing, to say the least," said Professor Nancy Ehrenreich, one of the plaintiffs in the lawsuit who has been teaching DU for 29 years. .

Another plaintiff in the lawsuit is Professor Joyce Sterling, an expert on gender pay inequities who has taught DU for 41 years.

"As an expert in empirical research on gender discrimination in the legal profession, I was simply stunned by the fact that I had become one of my own statistics," he said