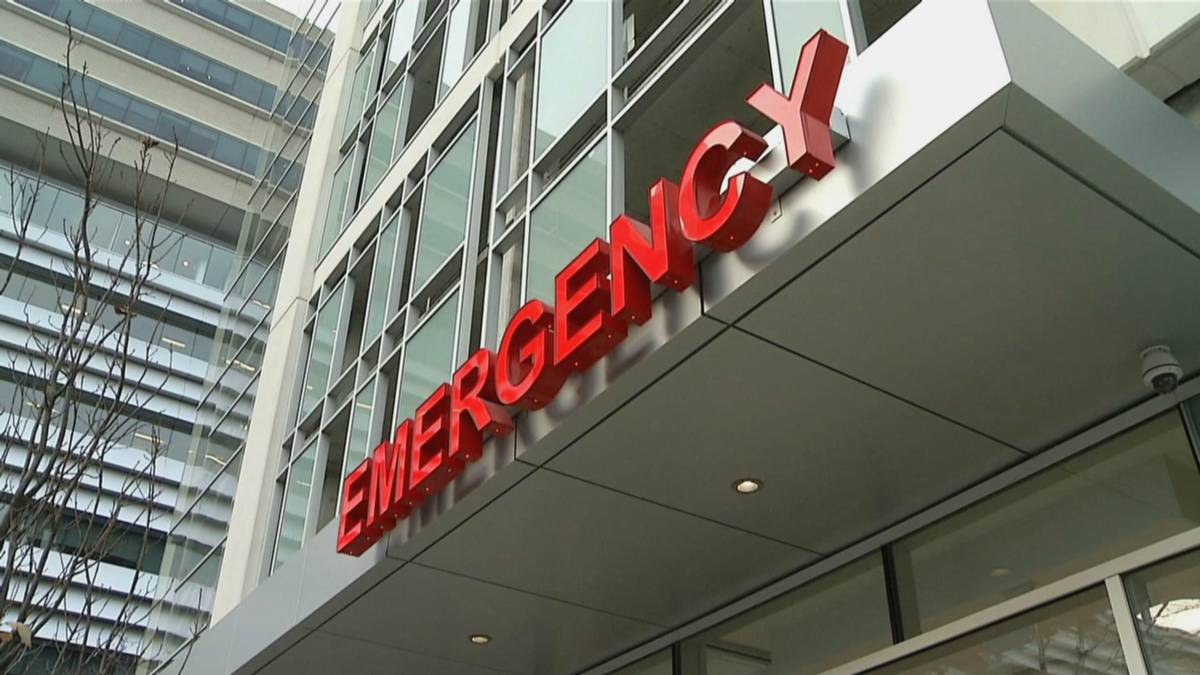 The University of Chicago launches the Adult Trauma Center

A much needed resource is being opened on the South Side of Chicago on Tuesday, as the University of Chicago planned to launch its Level 1 trauma center.

For years, community activists fought for the facility, saying that victims of gunshot wounds, accidents and burns on the south side have been moved by ambulance past this hospital for about 10 miles to the level adult trauma center. Closest one.

But now, that will no longer be the case.

The University of Chicago toured the facilities in December, when it was first inaugurated as an emergency room. It is located on the ground floor of a hospital parking lot on South Maryland Avenue and East 57th Street.

The University of Chicago has always offered emergency care, but the traumatology center allows for more care extensive and continuous 24 hours with on-site specialists.

The director of the trauma center, Dr. Selwyn Rogers Jr. is a public health expert and surgeon with more than 16 years of experience in care of trauma, the university said announcing its selection to direct the facility.

Rogers said he wants to see new outreach programs aimed at chronic problems such as obesity and intentional violence.

"Our concern about the trauma will go beyond the bays of trauma and alone and hospital, "Rogers said in December.

" We want to touch lives beyond the context of simply sewing people and sending them back to the communities in which they live. "

The program is expected to serve between 2,700 and 4,000 patients each year. The trauma center officially opens on Tuesday at 8 a.m.