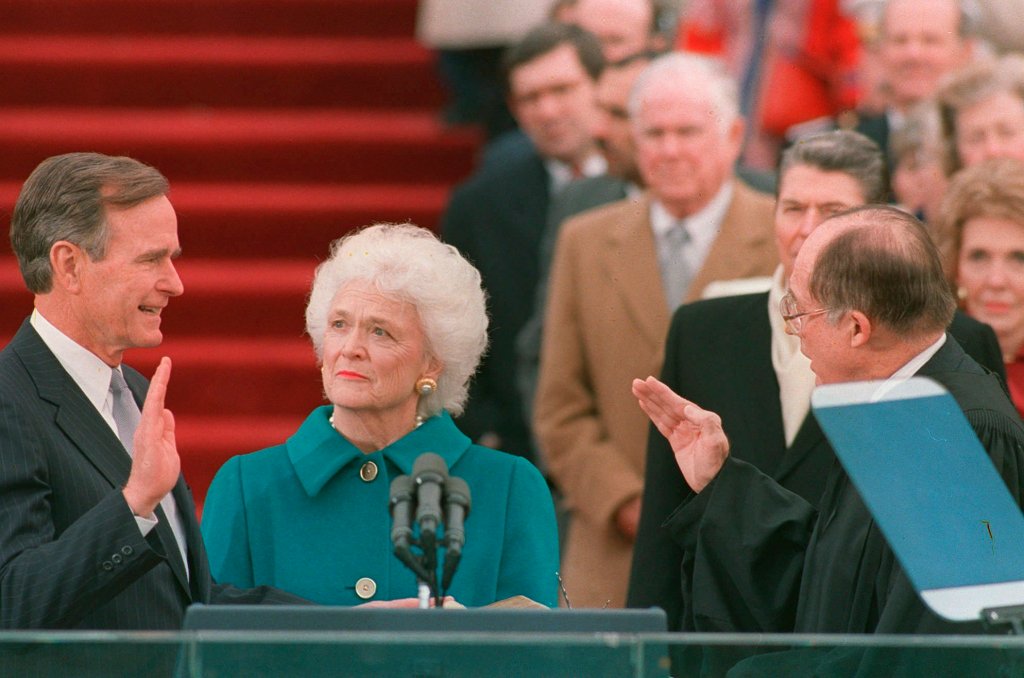 Start the day with the news you need from the Bay Area and beyond.
Subscribe to our new morning news bulletin.

FRESNO – A professor at California State University Fresno, who called Barbara Bush an "incredible racist" and applauded his death, will not be punished, the university president announced on Tuesday.

Randa Jarrar acted as a private citizen using her personal Twitter account, so her comments did not violate any of the policies of California State University or the campus, Fresno state president Joseph Castro wrote when announcing the results. of a revision.

"His comments, though shameful, are freedom of speech protected under the First Amendment of the US Constitution," Castro wrote. "Our duty as Americans and educators is to promote a free exchange of diverse points of view, even if we do not agree with them."

Jarrar has been on leave this semester and could not be contacted immediately for comment. An email to the address of your university was not returned immediately.

The English teacher sparked a storm of criticism last week with his tweets after the former first lady's death.

"Barbara Bush was a generous, intelligent and amazing racist who, together with her husband, raised a war criminal," Jarrar wrote.

Jarrar also commented that she was "happy that the witch is dead".

A Change.org petition to fire her had garnered 50,000 signatures online as of Tuesday night.

In response to criticism, Jarrar said she was a full-time faculty member who could not be fired, but Castro said the problem was not related to her job or her tenure.

However, he also condemned his comments.

"Professor Jarrar's behavior was insensitive, inappropriate and an embarrassment to the university," Castro wrote, adding: "On campus and every time we represent the university, I hope we all engage in a respectful dialogue."

Jarrar grew up in Kuwait and Egypt and moved to the United States after the Gulf War, according to the page of his university faculty.