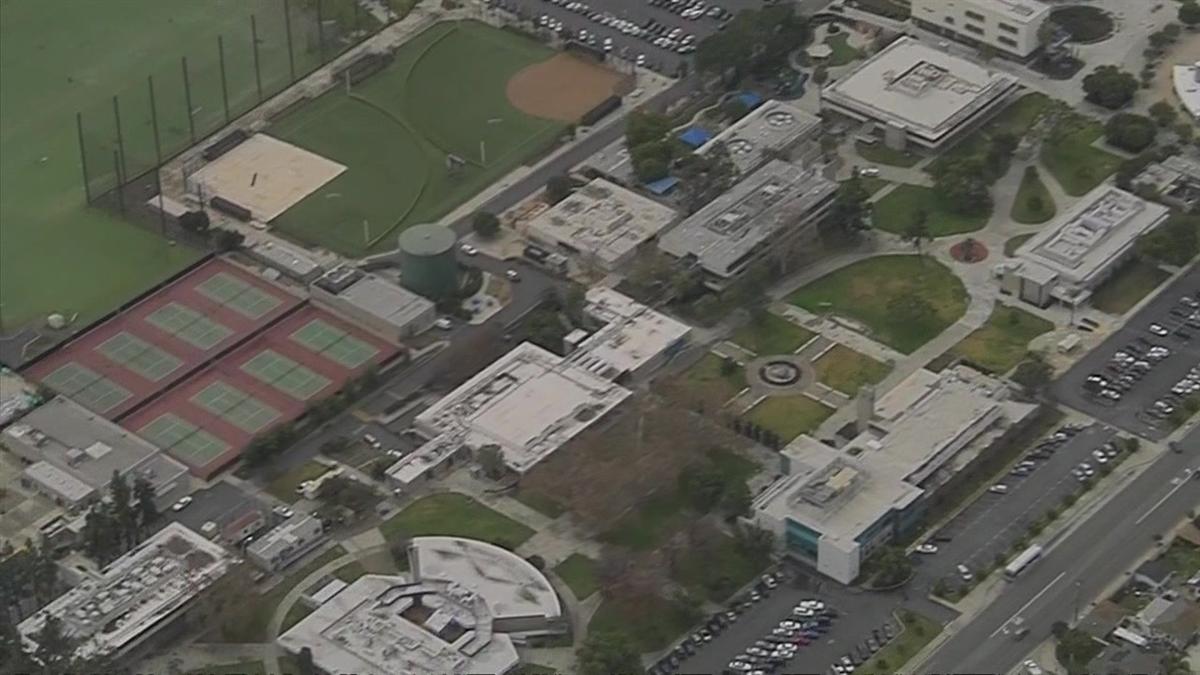 What you need to know

An unspecified threat in the floor and near the Azusa Pacific University on Tuesday.

An unspecified threat prompted the closure and police search of Citrus College in Glendora on Tuesday, while nearby Azusa Pacific University also continued to close as a precaution.

The investigation began Tuesday morning with "a threat at Citrus College," according to the Glendora Police Department. Citrus College officials closed the campus and wrote on Twitter that the incident "was not a simulation."

University officials urged people to stay away from the campus and advised those already on campus to turn off the lights, close the doors and remain silent. The threat was phoned to the campus.

In response to the situation of Citrus College, nearby Azusa Pacific University was also closed and university officials urged people on that campus to take refuge there.

A person was placed in custody around 3:30 pm at Citrus College, but the blockade there continued, Glendora police said without giving details immediately.