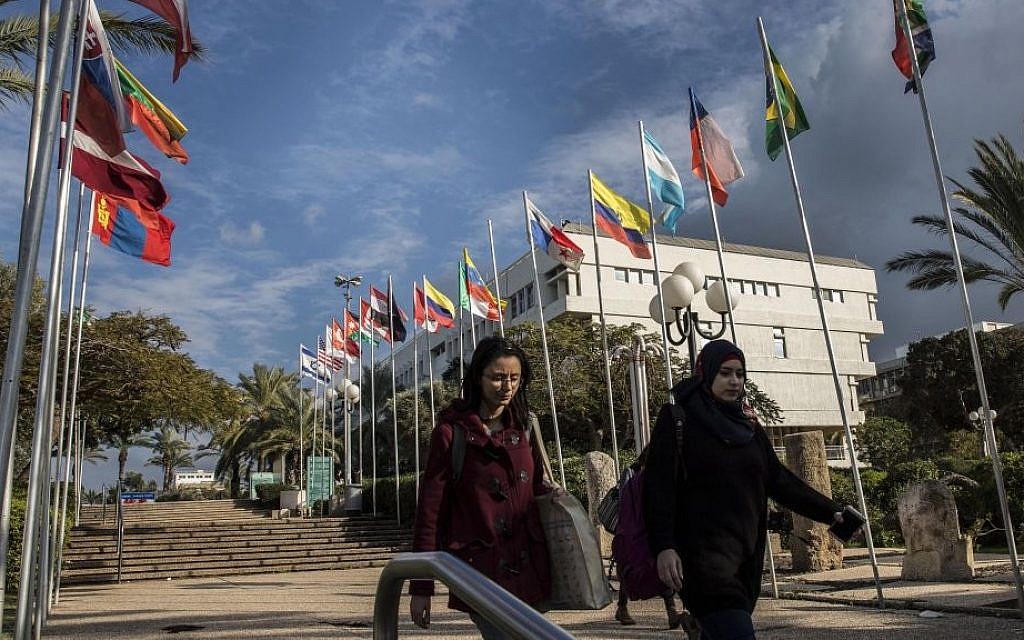 The Tel Aviv University produces the most entrepreneurs in Israel, says PitchBook

Tel Aviv University, the Technion-Israel Institute of Technology and the Hebrew University are ranked among the top 50 programs of Undergraduate Studies Produced by Entrepreneurs Backed by Venture Capital.

The University of Tel Aviv heads the Israeli universities, classified in the number eight of the fifty and the main non-American university in the ranking, one step higher than its classification (ninth) last year. The Technion was ranked 14 th while the Hebrew University ranked 35 th; the pair did not qualify in 2017.

The University of Tel Aviv has generated 640 graduates turned into entrepreneurs, who founded 531 companies raising $ 7.91 billion in the period between 2006 and the end of June 2018, according to the ranking, compiled by the Pitchbook Research Institute.


This compares with 1,178 entrepreneurs and 1,015 companies that raised capital of a total of $ 28.84 billion for Stanford University, which topped the ranking, followed by the University of California, Berkeley, and the Massachusetts Institute of Technology. (MIT).

Harvard University ranked fourth on the list followed by the University of Pennsylvania and Cornell University.

The University of Aviv and the Technion occupied the eighth and 11th th respectively for the undergraduate programs, with the highest number of exits, and they were the only two foreign universities in the ranking of 15 universities, once again headed by Stanford, Berkeley and MIT.