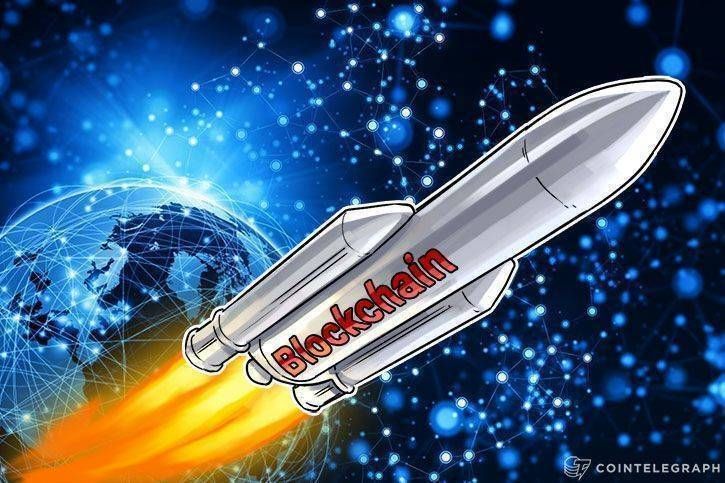 The authors of a study at the National University of Ireland (NUI) Galway on the adoption of blockchain in Ireland, They asked the government to promote technology more widely in the country, The Irish Times reported May 11.

The study proposes recommendations to increase awareness and adoption of blockchain, which can reportedly have a positive impact on economic growth and establish a basis on how government and Irish organizations conduct business.

Dr. Trevor Clohessy at NUI Galway, who led the research, called for government action to promote blockchain in Ireland through the development of a national initiative:

"… Beyond business, other beneficial uses of this technology would be in voting machines and ballot boxes to address electoral fraud and potentially seek a border identification system controlled by blockchain technology that could provide a possible solution to the current North / South Brexit border challenges. "

The study entitled "The adoption of Blockchain in Ireland: examining the influence of organizational factors" was carried out by NUI Galway in association with the Blockchain Association of Ireland. The study examines the factors that influence Irish companies in their decisions to adopt blockchain. The key findings show that only 40 percent of companies in Ireland have adopted the technology, which is a relatively low rate according to researchers.

The study found that the main factors affecting the adoption of blockchain were the support of management preparation, legislative uncertainty, and the lack of commercial cases and internal experience.

Ireland ranks 13th in the Bloomberg Innovation Index 2018, with high scores in productivity and manufacturing value added, and has advanced IT infrastructure. In recent years, Ireland has been described as a fintech and blockchain business center, citing a low corporate tax rate of 12.5 percent with a network of double taxation treaties with 72 countries.

Last month, the financial services provider Mastercard announced that it will hire a wide range of professionals such as software engineers, data scientists, information security experts and blockchain specialists in Dublin to drive innovation in the field of payments.