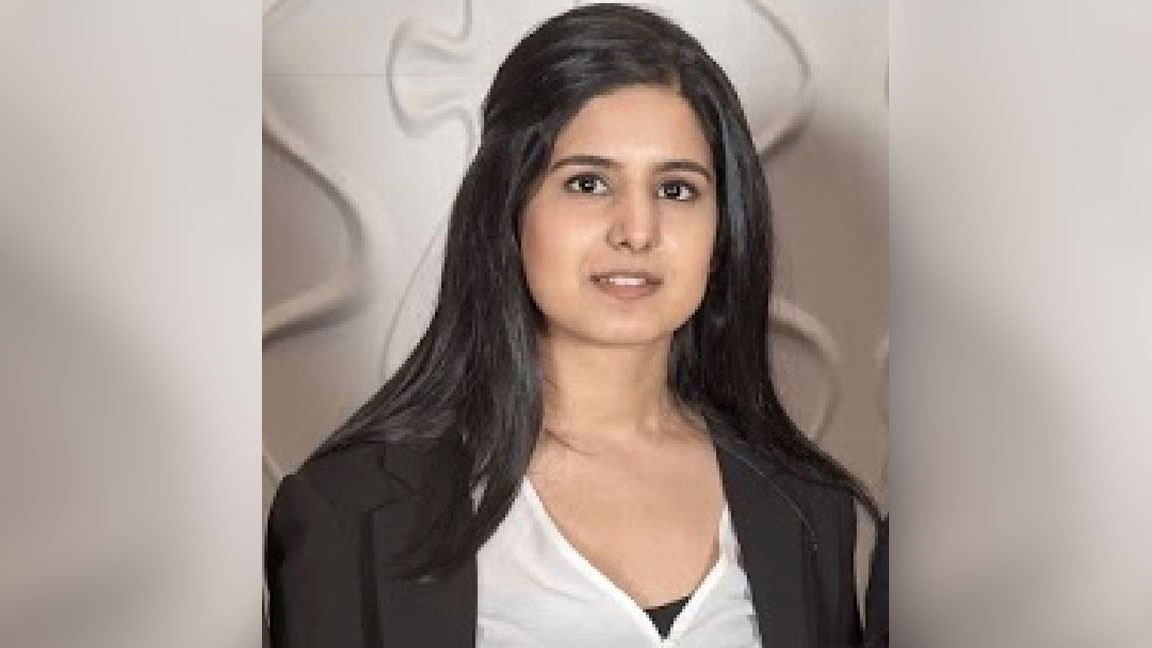 Friends and relatives of 30-year-old University of York Ph.D. student Zabia Afzal are touring parts of the city on Sunday after she disappeared from the Ashbridges Bay area three days ago.

Search groups will meet at three locations in the city and will cover Scarborough Bluffs, the Toronto Islands and the Thorncliffe community.

Supporters have also covered large parts of the GTA with posters of missing people and started a campaign on social networks using #FindZabia. Facebook and Twitter pages have also been created to assist in the search efforts.

According to the police and Afzal CUPE 2903 union, he disappeared Thursday after taking an Uber to Woodbine Beach from his workplace in the Highway 400 area and Major MacKenzie Drive West, around 9:40 am

She was last seen in the area around 10:40 a.m., and her shoes, sweater and other belongings were found in an outcrop of rocks near the water in the early afternoon.

CUPE 3903 said it could be without a coat, shoes and purse.

Afzal is from South Asia, he is five feet four inches, weighs 128 pounds and has dark brown hair up to his shoulders. He wore black pants, a black or navy blue zip-up hoodie and a floral green shirt.

Toronto police have been helping York officials with land and water records, and the York Regional Police helicopter was brought in to scan from the air on Saturday.