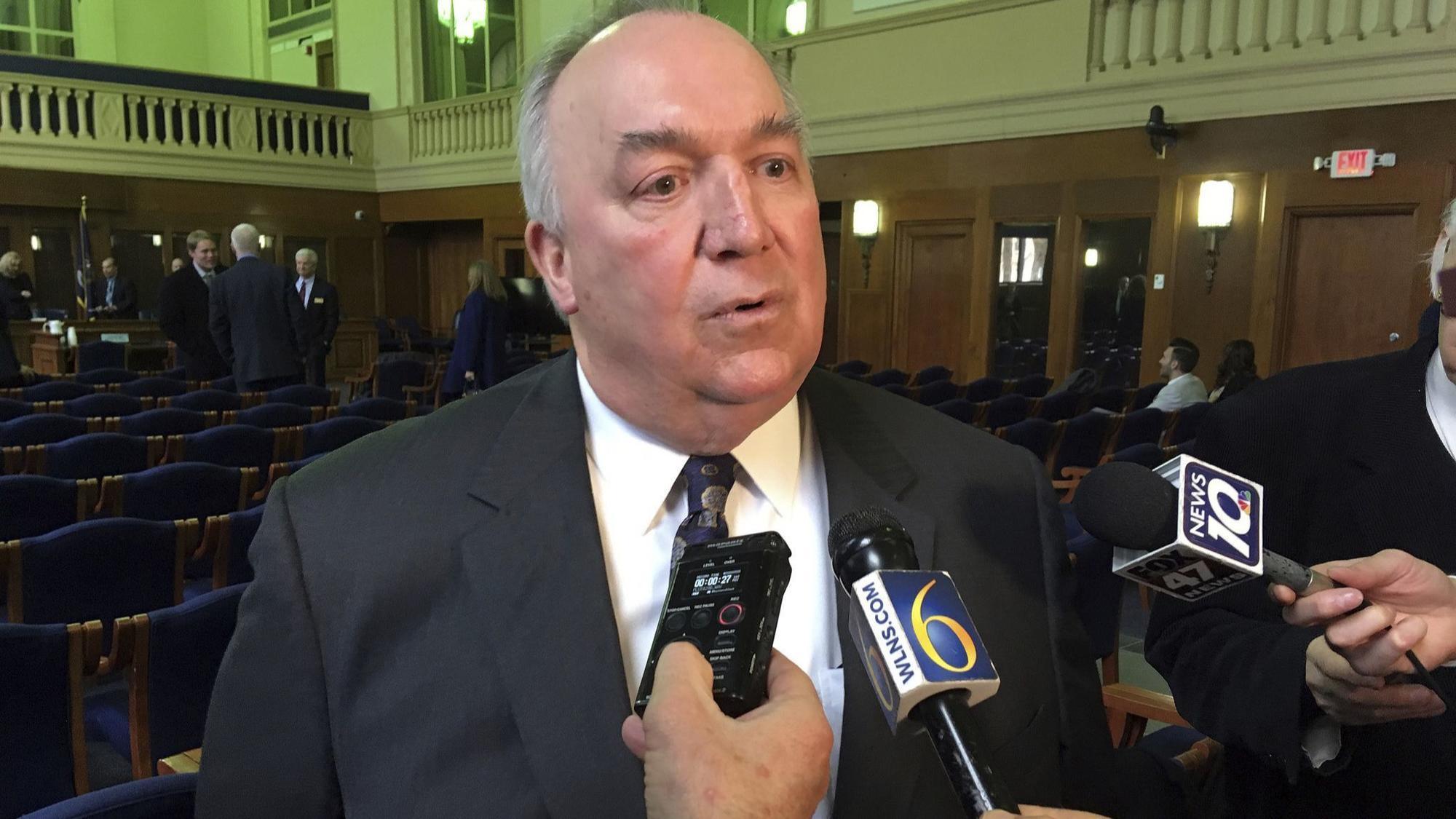 The State of Michigan regrets the response to a violation claim, says the interim president of the university

Michigan State University interim president John Engler says he regrets the school's response to a woman who filed a federal lawsuit for rape against the university.

Engler said Friday that the school "provided an unnecessary amount of detail." The response he added was seen by some as "violating privacy expectations." He faced a room full of protesters, parents and sexual assault survivors of disgraced sports doctor Larry Nassar during a college board meeting.

A woman sued the school and its counseling center on Monday, alleging that the counselors discouraged her from presenting a report after three Michigan State basketball players allegedly raped her in 2015.

The federal lawsuit is the latest development in a scandal that shook the university. The school is being investigated for not stopping Nassar from bothering female patients.