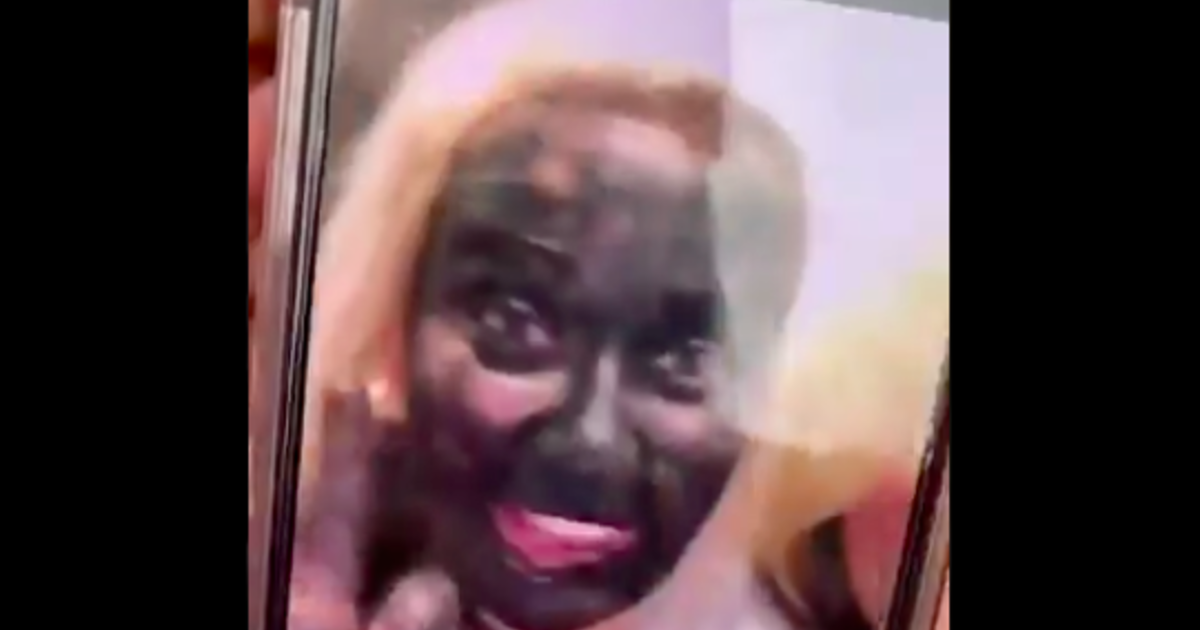 The president of the University of Oklahoma says that recent videos showing people in the black face they serve as a "call to action" as the university continues to seek greater diversity among students, staff and teachers.

President Jim Gallogly told Tulsa World on Friday that separate incidents have affected the university and that he formed a committee to review the student code of conduct. He said that incidents this month show racial insensitivity and that the university community "should have a low tolerance" for such acts.

Several videos were posted on social media on Wednesday and showed a man with black paint on his face around Norman.

The incident occurred less than a week after two students withdrew from OU and apologized after a video showed one of the women with a black face and a racial insult. Gallogly had said that the two women seemed surprised by the reaction after the video appeared on Twitter last week.

"These students will not be returning to campus, this type of behavior is not welcome here and is condemned in the strongest terms on my part and in our university," Gallogly had said at a press conference.

Since that video emerged, the OU Black Students Association has called for a policy of zero tolerance with respect to hate speech, more social and cultural. classes, more teaching staff and multicultural staff, and additional financial assistance for African-Americans at the school in Norman, Oklahoma.