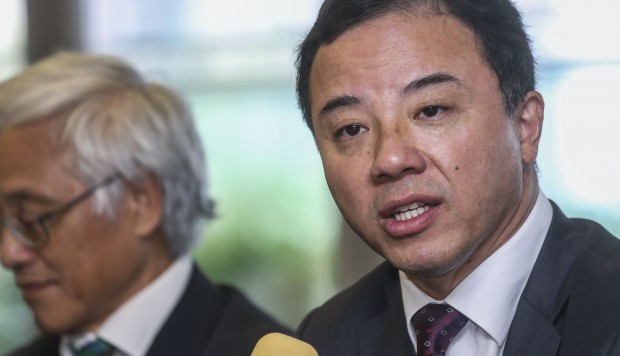 The new head of the University of Hong Kong, Zhang Xiang: "The campus should not be a platform for political defense"

The new head of the University of Hong Kong has declared the opposition of the address of the school to the independence of Hong Kong.

Professor Zhang Xiang said on Wednesday that the campus should not become a platform for political defense.

The scientist born in mainland China, who became president and vice-rector of HKU in July, took the clear position only weeks after student leaders from different local universities insisted they had the right to talk about the idea of ​​separating China from China. events announcing the start of the new academic year.

"The University of Hong Kong is committed to the basic principle of 'one country, two systems' under the Basic Law, and expects its staff and students to obey the law and be aware of their responsibilities and the consequences of their actions," said Zhang. , reading aloud a written statement during an open dialogue with students on Wednesday, when the problem was raised. 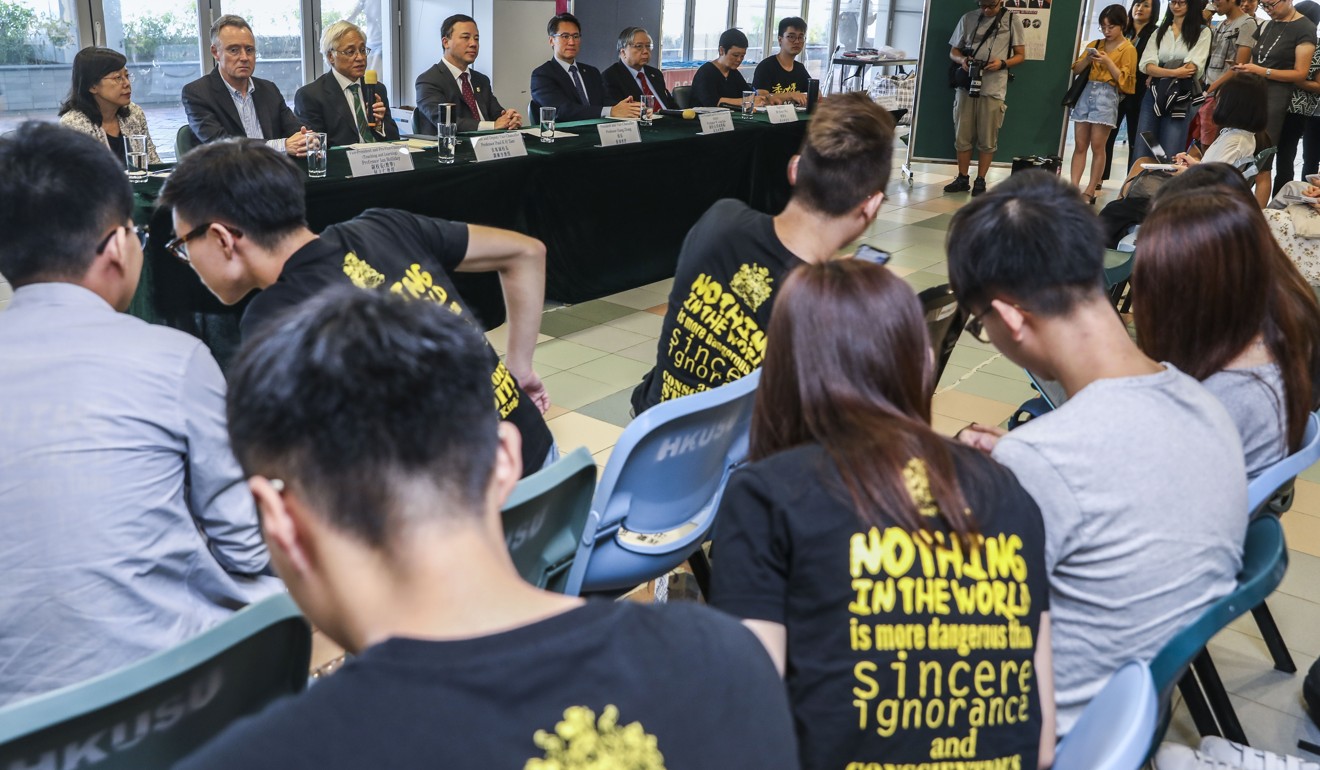 "The top management of the university opposes the independence of Hong Kong."

While saying he had full respect for academic freedom, Zhang said the school did not want its campus "to be a platform for political defense" and to divide politically.

Freedom of expression on the city's university campuses has been controversial since last September, when students took the opportunity of the new school year to express their views on the controversial issue of Hong Kong's independence. Posters and pro-independence banners spread across the campuses.

The students criticized Zhang's predecessor, Professor Peter Mathieson, saying that he undermined freedom of expression when he co-signed a statement with the directors of nine other universities, opposing independence.

The joint declaration, issued last September, said that freedom of expression was not an absolute right and that it had responsibilities. Mathieson left school halfway through his contract in January

When a student asked him if he would have signed the statement if he had been the head of HKU at the time, Zhang said: "I can not go back my time, but let me hypothetically answer that question: yes, very simple. "

Other students were worried about how Zhang would treat the council of Beijing officials, after his predecessor revealed in his exit interview that he had" several contact " times "with the central government liaison office in Hong Kong.

The new head reiterated the importance of institutional autonomy and added: "We have our own judgment [and] thinking, I think they will see our actions later. "

Zhang also rejected accusations that under his leadership the prestigious university would focus exclusively on fostering collaboration with mainland Chinese institutions.

Noting HKU's goal of internationalization, Zhang said the school should be the bridge between the West and China. He said the opportunity to be a bridge "can not be missed" amid the rise of higher education on the continent.

Davin Wong, president of the HKU student union, said he was disappointed by Zhang's response to freedom of expression.

"I would expect him to illustrate more about how he would defend freedom of expression in HKU or clearly suggest that the notion of Hong Kong's independence should be debatable on campus," he said.

He said that politics should not be taken off the table on campus.