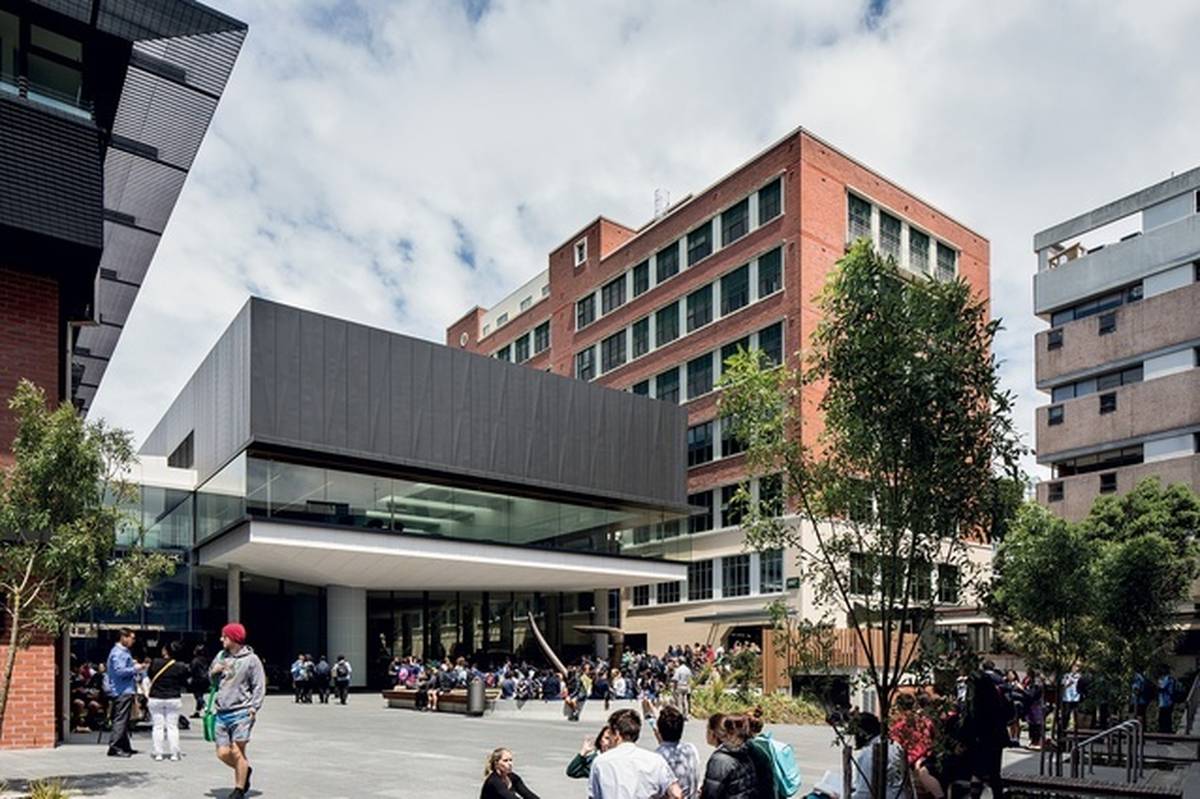 The Minister of Education Chris Hipkins has vetoed the plan of the University of Victoria to change its name.

In a movement that caused a protest by Washington residents and former students, the university council submitted a request to change the name of the institution to Wellington University on September 27

"I have considered the recommendation of the university and the supporting information along with the advice received from the officials, "said Hipkins today.

The council's consultation showed that the staff was divided regarding the change of name, and there was significant opposition from former students and students.

That opposition was also reflected in the surveys conducted by the Student Association of the Victoria University of Wellington and the VUW Law Student Society and, to a lesser extent, the Union of Tertiary Education

"I also received more than 450 pieces of correspondence about the name change question of students, former students and others who are opposed to the change of name, "said Hipkins.

"Many of them were referring to a change.org petition with more than 10,000 signatories that opposed the change of name."

Vice Chancellor Professor of the University of Victoria, Grant Guilford, led the charge of a change to the University of Wellington to eliminate confusion for potential students abroad. He was also concerned that other universities would be accredited for work done on the Wellington campus.

"The achievements of our staff and students, and for the case of our city, can be attributed to other institutions and countries, attenuating our international position," said Guildford.

The Education Law requires the minister's approval for a university to change its legal name.

"While Victoria University of Wellington, like other universities, has significant autonomy to make academic, operational and management decisions, it is accountable to its community and the groups that make up the university," said Hipkins.

"I am not convinced that the university has sufficiently committed to the opinions of interested parties that should take their opinions into account.

" Given the level of opposition to the university's recommendation, including its own staff, students and alumni, I am not convinced that the recommendation is consistent with the demands of responsibility and national interest. "

The Chancellor of the University of Victoria, Neil Paviour-Smith, said that the staff was "considering" Hipkins' decision.

The university council that sought the name change followed "more than a year of research, requesting expert advice and discussing with staff, students, students and stakeholders, including a consultation period during which about 2,500 submissions were received. "