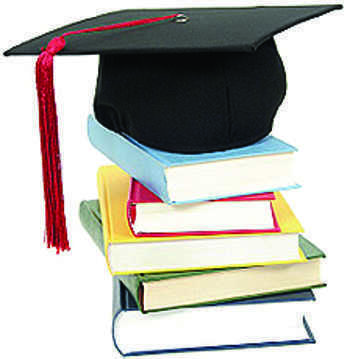 The Mohali district is ready to obtain its third private university

With the land allocation for Amity University in Mohali, the district is now ready to get its third private university here

The Greater Mohali Area Development Authority (GMADA) has allocated 40.44 acres to the Ritnand Balved Education Foundation (Amity) in the City of TI here to establish the university.

Tript Rajinder Singh Bajwa, Minister of Housing and Urban Development, Punjab, said that GMADA had invited applications to assign a site in IT City for the establishment of a university. "In response, two educational groups, Ritnand Balved Education Foundation (Amity) and AP Goyal Charitable Trust, Shimla, had submitted an application. The scrutiny committee evaluated both requests according to policy criteria and recommended Ritnand Balved Education Foundation for the assignment. The Chief Minister approved the committee's recommendation, "Bajwa said.

He said that with the emergence of such reputable universities in the state, especially in Mohali, the area would develop as a premier education center." To promote higher education in the state, our government is making efforts to bring institutions of academic excellence here, and it is expected that the presence of top universities in the state will generate a considerable amount of income, employment and labor. the economic growth of the region will also be favored, "said Bajwa.

According to GMADA authorities, the land has been allocated to the university at a rate of Rs 2.90 crore per acre.