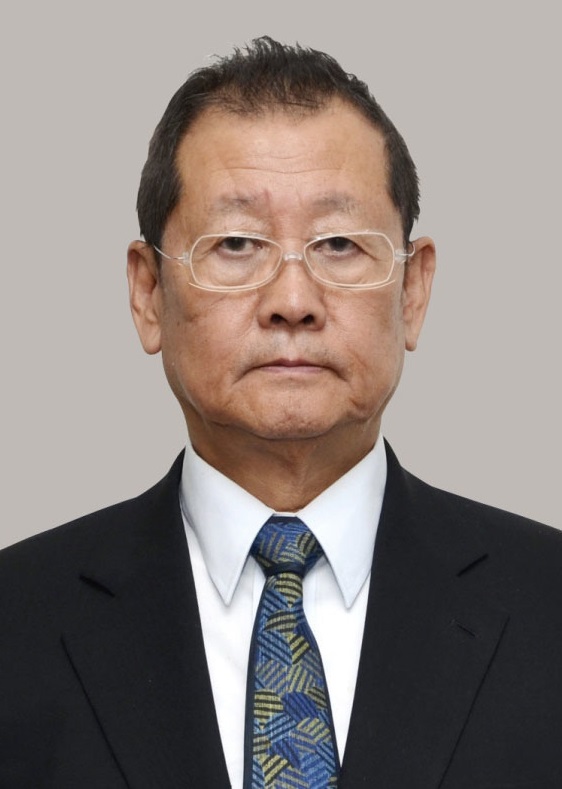 The Medical University of Tokyo enrolled an applicant in his nursing school by passing the candidates with the best scores at the request of a member of the Diet , according to a report from an independent panel studying the manipulation of the university's exam grades.

Masahiko Usui, a former chairman of the university's board of regents, told a university employee to help a candidate pass the 2013 fiscal year test, saying he was acting at the request of a lawmaker, according to the official. report published on Saturday.

The applicant was chosen as an alternative candidate, although other people scored better on the exam.

The employee told the panel that he received instructions from Usui seeking special treatment for a specific applicant almost every year, adding that all applicants entered the university.

Former Libyan Democratic Party lawmaker Tsuneo Akaeda, who is also a former student of the university, said on Sunday that he has asked Usui to take two or three students every year for about 10 years, as other former students asked him to do so. I did.

But Akaeda said many did not seem to come in, so "it did not work," adding that he is not involved in the case of the nursing school of fiscal year 2013.

The university has been under fire since revelations surfaced that it has been altering the results of the entrance examinations to exclude some women.

The report also showed that a recommended candidate for the university's medical school between the 2013 fiscal year and the 2018 fiscal year stated at a cram school shortly before the exam that he or she had acquired the exam questions. This applicant finished first on the essay exam.

On the conventional entry examination in the same year, an employee of the school affairs section informed an exam committee member by email of the essay question, the grade standards and a response. example, according to the report.

In the interrogation of the panel, a university official denied that any question on the test had been leaked.

The panel said there is a reasonable suspicion that a test question leaked but did not come to a clear conclusion.