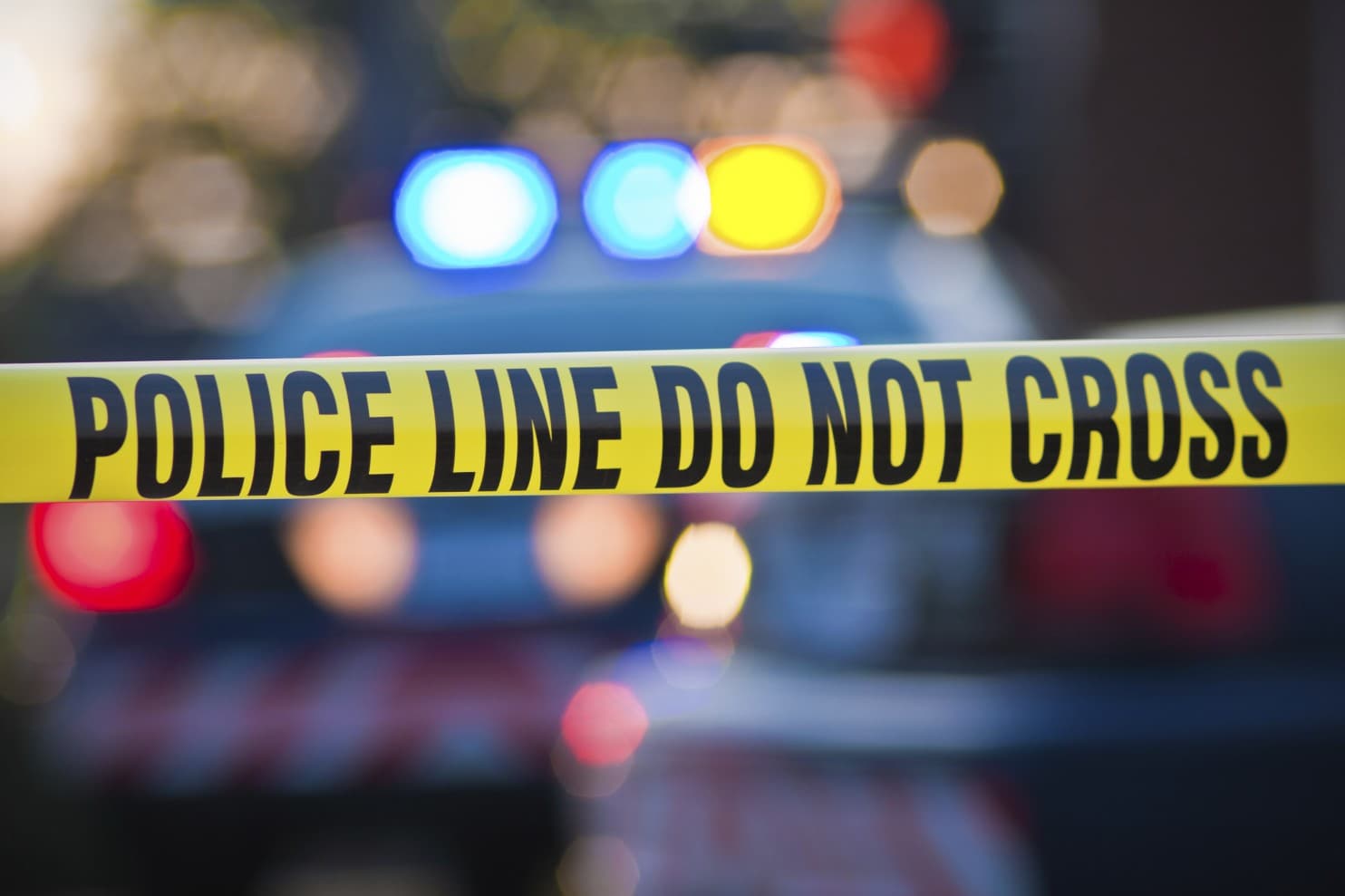 The shooting occurred outdoors just before 3 a.m. in the 700 block of Gresham Place.

A second person was shot in the same incident, they said, describing his injuries as non-life threatening.

The murdered man was identified as Isaiah Harris, 23, from northeast Washington.

There was no immediate indication of the reason for the shooting, and no information about any suspect was published.

The shooting site is a residential block northwest of Howard University. The street is full of duplexes, many with small flights of stairs leading to the front porches.

There was no immediate indication on Saturday that the incident had any connection to the university.