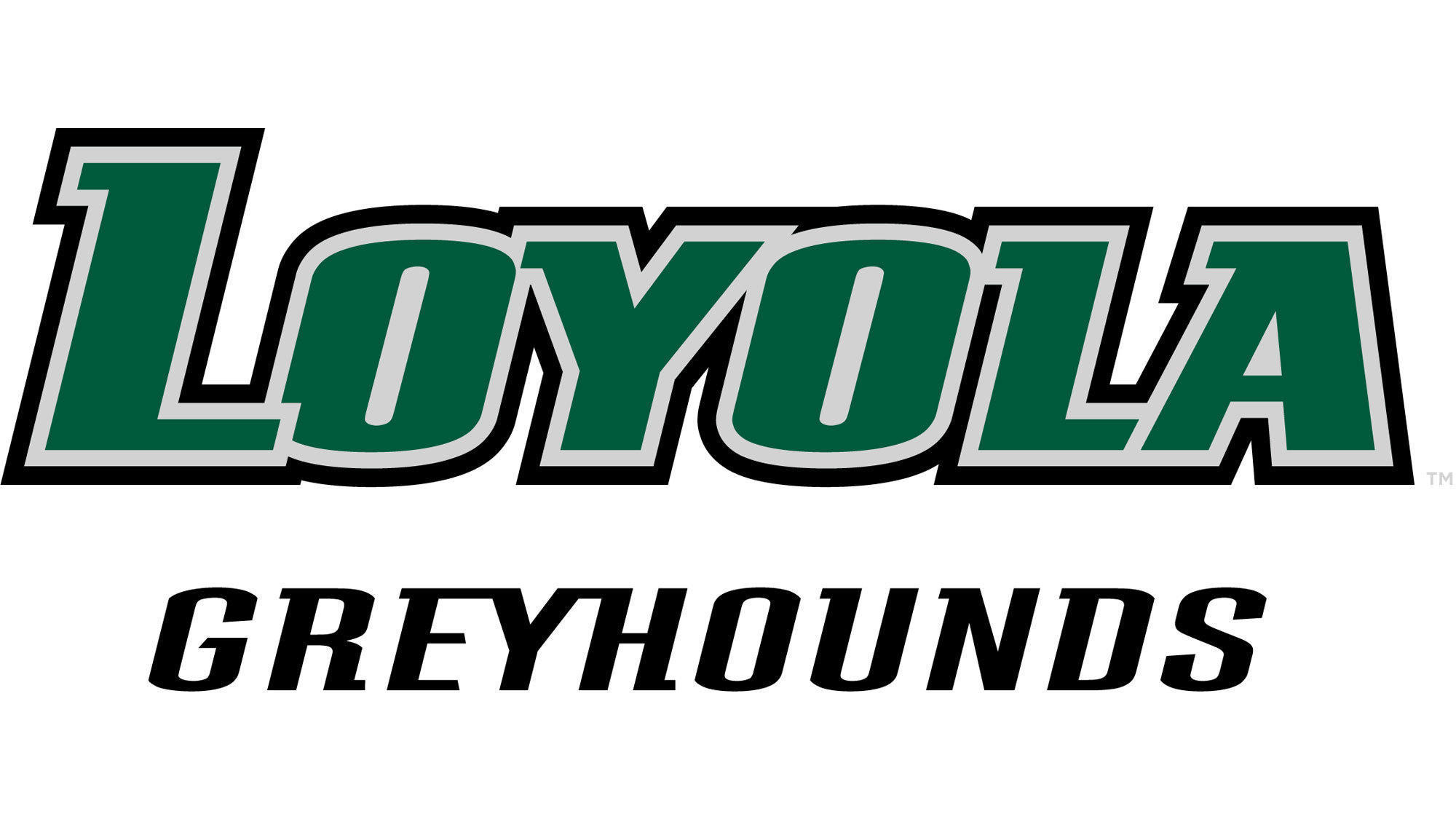 The male lacrosse of Loyola Maryland overcomes the half-time deficit, defeats the University of Boston

The men's lacrosse team from Loyola Maryland had gone seven consecutive games without falling behind at halftime, from a 6-4 deficit to No. 2 Duke in an eventual 13-9 defeat on March 10.

Then when the Greyhounds found themselves behind a goal in the break by visiting Boston University on Friday afternoon, they calmed the nerves they had and went on the transition offense.

Loyola, the main seed in the Patriot League Tournament, beat the No. 6 seed Terriers, 7-1, in the second half to advance with a 13-8 victory in a semifinal game.

Freshman attacker Kevin Lindley led all scorers with five goals, and youth attacker Pat Spencer (Boys' Latin) contributed two goals and three assists to become the all-time leading scorer of the Patriot League with 253 points. The Greyhounds (11-3) will play in their fourth title game, scheduled for Sunday at noon. They will meet the winner of the second semifinal between No. 2 of the Seeds Navy (9-4) and No. 3 of Lehigh Seeds (9-6).


Examine the photos of men's lacrosse champions of the NCAA Division I over the years.

Friday's result was nothing like Loyola's 23-9 loss at Boston University on April 14, but with the opportunity to add a championship to the squads of 2014, 2016 and 2017 most important result captured.

"I'm proud of my guys, that we could fight at halftime," said Greyhounds coach Charley Toomey. "It was a dog fight and not the cleanest game, not the prettiest one I think any of the teams probably played in. We gave up one very late, they got some momentum, and it was quite a quiet wardrobe. I give them credit because they asked me, 'What do we have to do?' We made a decision there to go back to man [defense] and our guys just played hard, and that's what we did. "

At halftime, the home crowd at Ridley Athletic Complex may have thought they were watching a surprise while Boston University took a 7-6 lead. But that advantage was ephemeral as the Greyhounds scored all four goals in the third quarter.

"Our veteran captains did a very good job of telling us that everything is fine," said youth goalkeeper Jacob Stover (McDonogh). ) He said. "This is a team we've seen before, and it's not a style of play that we have not seen throughout the season, it was a one-goal game." All it took was a little momentum to go anywhere. address "