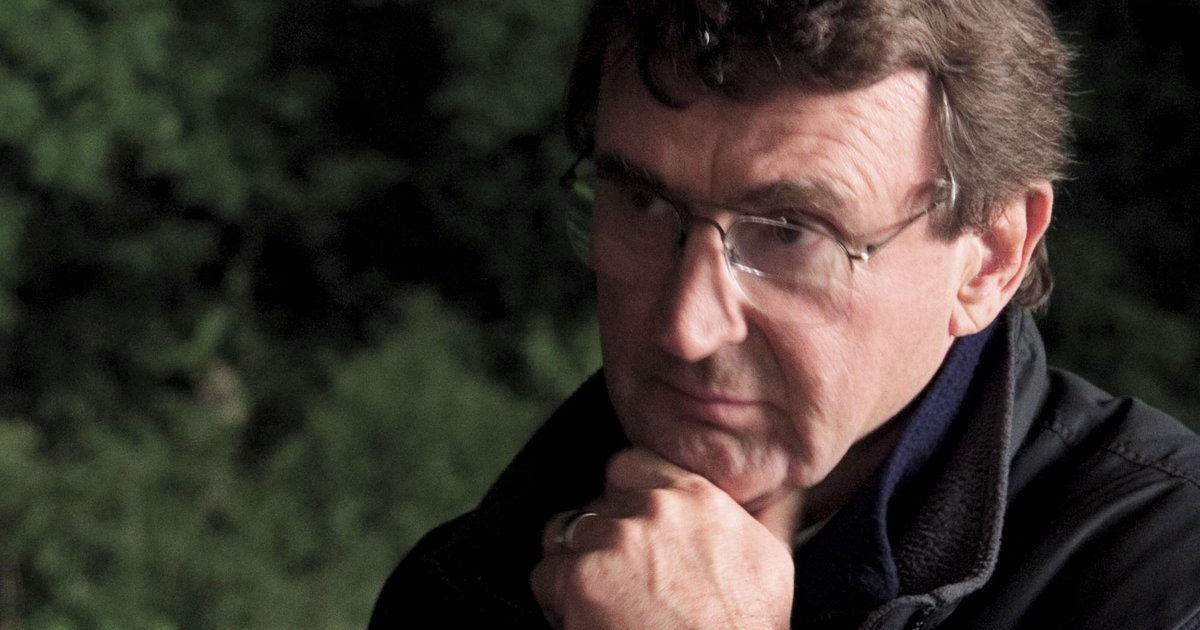 A spokeswoman for the Faculty of Fine Arts confirmed that Van Wagenen "will not return to work in the university. "

A faculty member in the US Department of Film and Media, Van Wagenen received an administrative permit a month ago when The Truth and Transparency Foundation: the nonprofit organization behind the MormonLeaks website – released a recording that Van Wagenen's victim secretly made during a conversation with the filmmaker last year, in which Van Wagenen says he "regrets have done that damage "when he caressed the 13-year-old boy during a sleepover with Van Wagenen's children, adding that" it was a very dark moment for me. "Personal and professional problems.

"That night, I was acting sexually and what was happening with me," says Van Wagenen on the tape. "The pain was so big, I was trying to find a way to make a connection, a way to stop the pain, you were the victim, I'm so sorry."

Van Wagenen said that in 1993 he confessed to the police and their lay leaders in The Church of Jesus Christ of the Last Days. Holy leaders; he was never criminally charged but was expelled (a lesser penalty than excommunication) for the Utah-based faith, a sentence the victim said to The Salt Lake Tribune was "incredibly lenient." … I've always wondered why they did not offer me any kind of support, advice or therapy. Nothing. "

Also in 1993, Van Wagenen was hired as an assistant professor of film at Brigham Young University, owned by the LDS Church, a position he held for six years. BYU Broadcasting's content director from 2007 to 2010 and, in 2013, he directed three films used in the Latter-day Saint ceremonies

In 1978, Van Wagenen co-founded what was he would become the Sundance Film Festival, became the founding executive director of the Sundance Institute in 1981 and left the advisory council in 1993.

Van Wagenen was the producer of the 1985 film "The Trip to Bountiful," for which Geraldine Page won an Oscar for best actress, her credits as director include "Alan and Naomi," the second and third installment of "The Work and the Glory," based on the stories of authorship of Gerald N. Lund on Mormonism t emprano, and an episode of the series BYUtv "Granite Flats". He was executive producer of the 2018 film "Jane and Emma" on the friendship between Emma Smith, the wife of the church's founder, Joseph Smith, and the African-American conversationalist Jane Manning James.