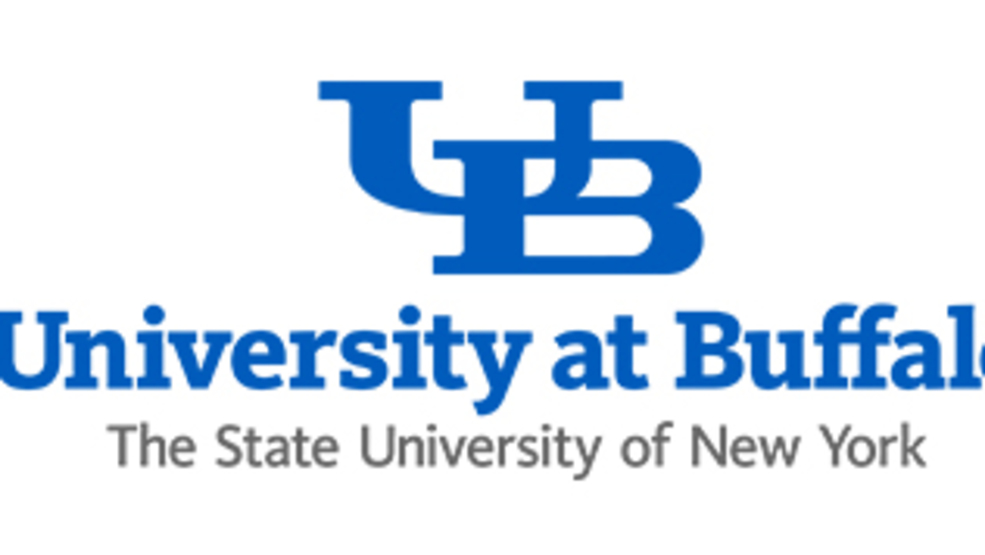 The latest Buffalo University to sell beer at sporting events

The University of Buffalo says that beer will be sold on selected campus sporting events from Saturday. (Photo credit: University at Buffalo)

The University at Buffalo says that beginning Saturday beer will be sold at select sporting events on campus.

The Bulls' men's basketball game against Marist at Alumni Arena is the first after the school received state approval for a liquor license on Wednesday.

The athletic director, Mark Alnutt, says that the state university will also install beer stalls in women's basketball games and, starting next year, in soccer games.

Bud Light and other Anheuser-Busch products will be available.

Buffalo joins dozens of universities in the sale of beer on campus, including six other schools of the Mid-American Conference.

This year, the NCAA began allowing the sale of alcohol in its highest level sports championships.

Alnutt says that beer will not be so close to the student section in football matches.