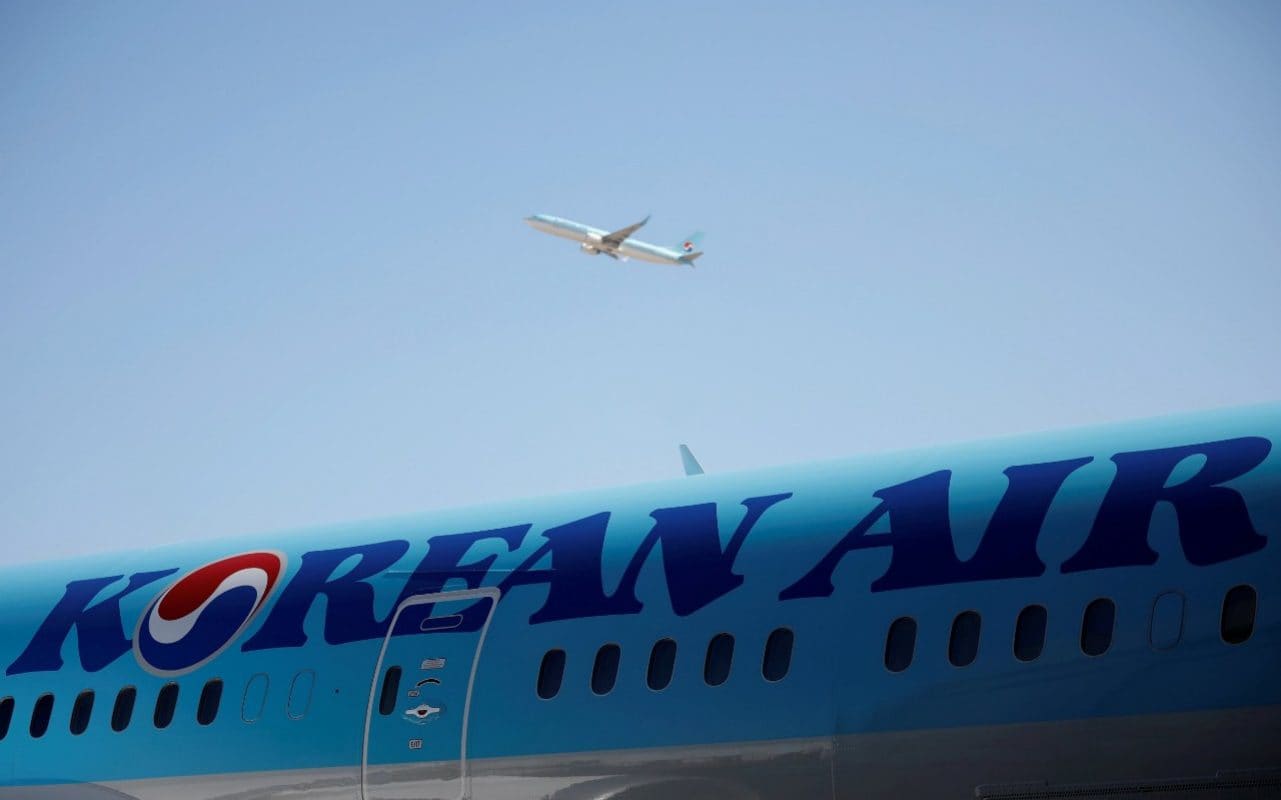 Or next to the police station, Lee said she was "really sorry" for any harm that she caused to the alleged victims.

The family's oldest daughter, Hyun-ah, 44, made headlines in 2014 for an infamous row of "walnut wrath" on a plane bound for Seoul in New York.

Outraged that an air hostess had served him nuts in a bag and not in a bowl, he forced the employee and the cabin crew chief to kneel and apologize before ordering the plane back to the door and expelling them.

In the public outrage that followed, she was accused of obstructing aviation security and sentenced to one year in prison, although she was released after three months.

According to reports, the investigation began after the tax authorities questioned whether Mr. Cho had paid taxes on his father's overseas assets inheritance.

The events of recent months have reignited public anger against the family, and the protests of hundreds of Korean Air employees, demanding that Patriarch Cho Yang-ho retire.