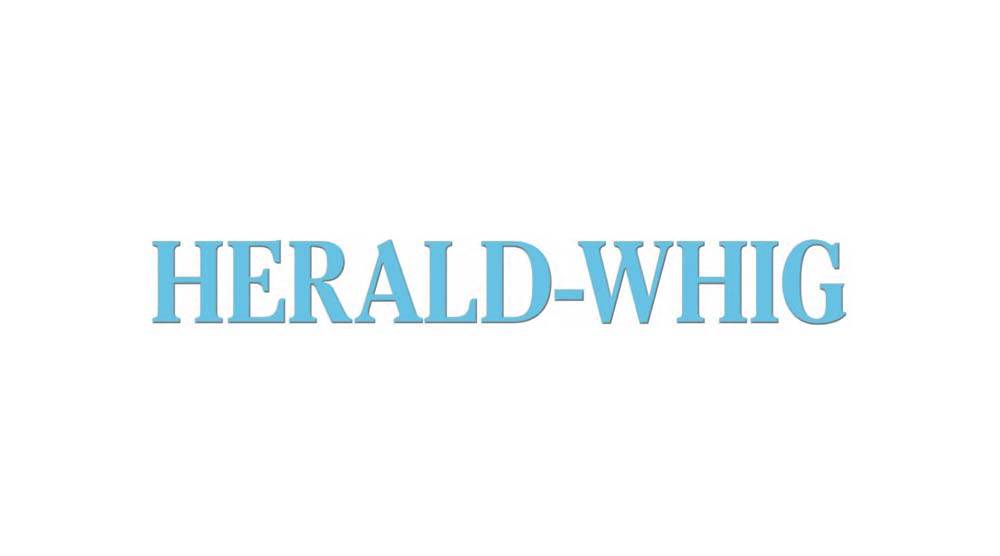 On the contrary, the success of the campaign went far beyond monetary donations. It will also enrich the university, and the community, educational, cultural, spiritual and recreational during the next decades.

Forever Forward was publicly launched at the end of 2015 after more than $ 15.25 million was raised during a silent phase that began in 2011. When the campaign was made public, the university hoped that by 2020 it would take up the remaining funds to meet a goal of $ 25 million.

Completed a year earlier and $ 500,000 beyond its goal, this is a fundraising event that the community supported.

Rich and Connie Niemann were among the first to put their money where their hearts were, donating $ 1 million to the Connie Niemann Music Center. The QU Center for Science also benefited from an anonymous donation of $ 2 million.

Julie Bell, vice president of advancement at QU, told The Herald-Whig that Forever Forward is "the beginning of a new culture for college." Bell also made it clear that this will not be the last campaign of its kind.

"The campaign projects have improved our students' experiences, both inside and outside the classroom, and these improvements, in turn, benefit the college's recruitment and retention efforts, which are fundamental to our financial sustainability."

The campaign focused on strengthening endowment and modernization facilities, including the Quincy Media Inc. television broadcast studio, the J. Kenneth Nesbit Student Achievement Center, the Legends Stadium, the renovations at the stadium QU and the restoration of the historic QU chapel

Linda Moore and Bill Metzinger were co-presidents of the campaign.

"With so many scholarship needs, annual operating expenses and program improvements, it's important to consider long-term capital needs," Metzinger said.

Moore said earlier that the campaign and the university focus on "educating the whole person."

Founded in 1860, QU has an impressive campus that has many architecturally significant structures. Those roots are important, but to compete today, the school must also meet the needs of today's students. Cutting-edge technology is a must to help recruit students.

At the same time, the university must stay within reach to attract new students.

Thanks to the generous donors, the school will have funds to help navigate that fine line between innovation, affordability and tradition to drive the University of Quincy forever.