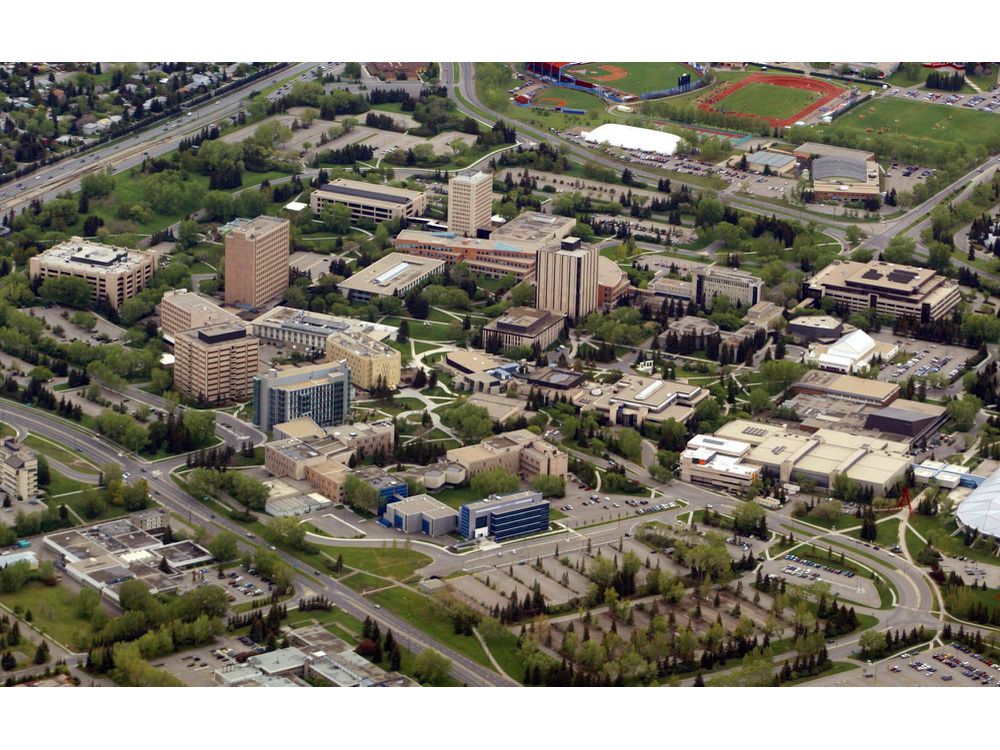 CALGARY – The FBI says it has indicted two men in Iran as part of an investigation into cyberattacks against the University of Calgary and computer networks in the United States.

The university paid a ransom of $ 20,000 after the 2016 attack to preserve an option to restore critical research data.

The FBI says that "SamSam" infiltrated computer networks in Atlanta, San Diego and Newark, NJ, as well as major healthcare providers, the University of Calgary and others.

Investigators allege the encrypted files and data of malware, and the suspects demanded payment to restore access to the affected systems in what the FBI calls "21st century blackmail."

The United States Department of Justice estimates that the cyber attacks caused more than $ 30 million in damages to public and private institutions and that $ 6 million in ransom payments were extorted.

Linda Dalgetty, vice president of the U At the University of Calgary, the administration is grateful that charges have been filed.

"The University of Calgary would like to thank the Federal Bureau of Investigation, the Calgary Police Service and all the police agencies that cooperate for their diligence and perseverance in investigating this matter," he said in a statement on Wednesday.

"We are grateful that the law enforcement agencies take these criminal acts very seriously and have been able to locate the perpetrators and issue arrest warrants."

"The actions highlighted today, which represent a continuing trend of cybercrime activity that comes from Iran, were particularly threatening, as they focused on public safety, institutions, including hospital systems and government entities in the United States." , said Amy Hess, an FBI spokeswoman.

The agency acknowledged that both suspects are in Iran and are out of reach of US police.