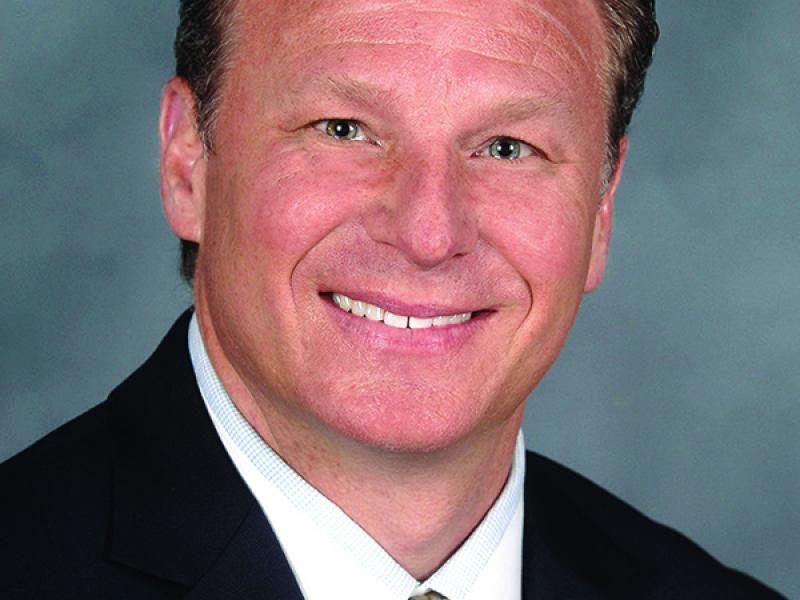 The Faculty of Education of the University of Akron focuses on training teachers, administrators of public school systems

The University of Akron recently conducted a comprehensive review of the academic program, identifying programs with difficulties to reduce and areas of strength in which to invest. For the LeBron James Family Foundation School of Education, that meant giving a "hard look" to their programs and making sure they were serving the school districts of the area well, said Acting Dean Jarrod Tudor.

"It would be difficult … pressed to find another university that has that real need to serve its public as the College of Education," said Tudor.

The school decided to focus on its strength of serving public school districts, primarily training teachers and administrators, and cutting programs that fell outside of that reach. The refocusing of the university is reaching its "roots", said Tudor.

The university will suspend eight master's degrees or degrees in areas such as education administration for higher education and special education for practicing teachers.

Although the review of the academic program identified the programs that will be eliminated (students currently in those programs will be able to finish their studies), there are no layoff plans for any "regular teacher, contracted professionals or staff positions", according to a Q and A from the university. At the School of Education, a tenure position is expected to be added in exchange for a visiting teaching position in language arts for adolescents / young adults.

One of the areas of focus for the university will be to prepare "urban educators," according to university information.

Tudor said that part of the university's mission has always been to serve the Akron and Canton schools and the suburbs of the inner ring. One of the ways in which the university will do that is to develop an urban STEM center, which will soon go to the board.

Tudor said the faculty told him there was a need for professional development related to STEM-related teaching. subjects, that is, science, technology, engineering and mathematics.

That type of contribution has been important. When Tudor assumed the position of interim dean a little over a year ago, he formed an advisory council of local superintendents, something the university had not had in recent years.

"They told me, point-blank: We need teachers, and we need administrators," Tudor said. "It's really that simple of a conversation."

But there are some specific needs that those local districts have. Summit County has a growing population of people for whom English is not their first language, he said. In addition, districts are seeing more special education needs.

A more diverse society is "enriching," Tudor said, but it also brings the challenge of making sure teachers are qualified to teach different populations.

"The business of education is not getting easier," said Tudor.

And those local needs are set in the landscape of rapidly changing state requirements, which means that teachers and administrators must be able to adapt quickly.

In addition to training teachers with the skills they need to be successful, the university also aims to train teachers who wish to remain in the field.

David W. James, superintendent of the Akron Public Schools and member of the advisory board, said he wants to see graduates who understand better what happens in the classroom. When those graduates are not ready, sometimes they decide to leave.

James said he would like to see some of those students taking classes at the Akron Public Schools sites, a practice that Tudor says happens in some districts like Barberton.

The university already has a solid program of field experience, but is also looking to address this issue in another way. The university plans to adjust its admissions policy for undergraduates, probably in the fall of 2019, to be more "holistic," Tudor said. That means that it will not be based solely on the grade point average, but will ask students what motivates them and what unique skills they can bring to the program.

Chuck Sincere, superintendent in the Springfield Local School District and member of the advisory board, finds the opportunity to give the university comments on things such as what skills and certifications are valuable to teachers. School superintendents hold similar meetings with area companies to make sure they are preparing students properly, he said.

Another board member, Shawn Braman, superintendent of the Waterloo Local School District, was impressed by the university's willingness to listen to local leaders. Typically, work between K-12 and institutions of higher education is a top-down model, but this initiative was more, "Hey, we're all in this together," he said.