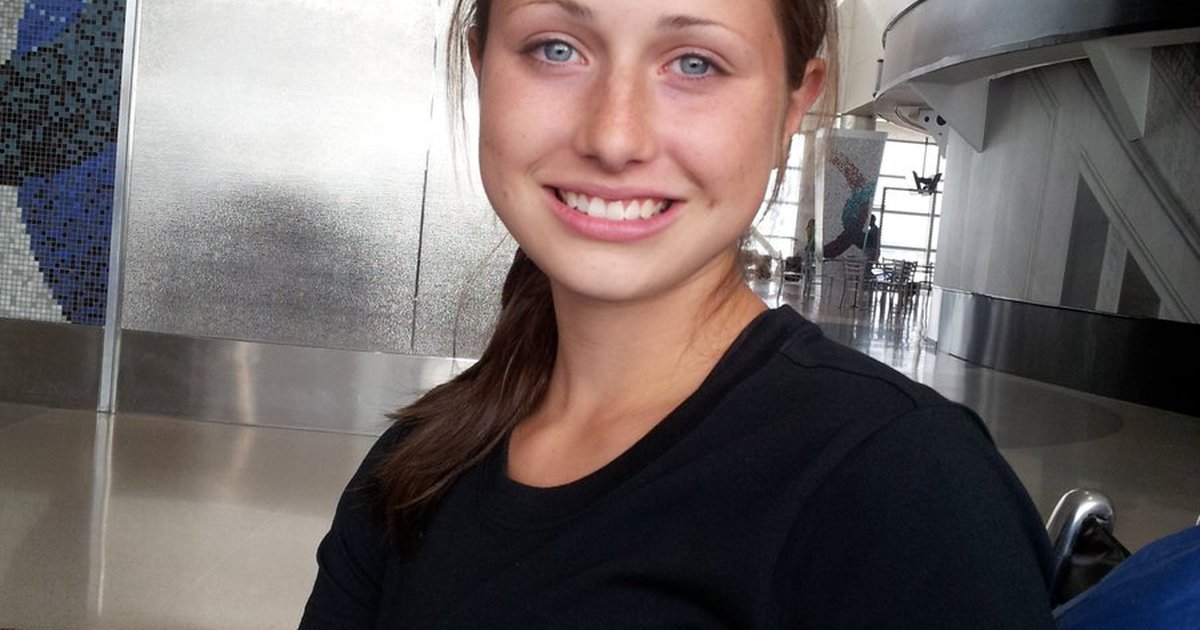 Lauren McCluskey was concerned about the time it would take the police at the University of Utah to respond to her reports that she had received harassment Messages and a threat of extortion. He decided to contact the Salt Lake City police.

"Hi, I've been blackmailed for money," said Lauren McCluskey during the start of her Oct. 13 phone call to the Salt Lake City Police Department, which posted a recording of Friday's call.

McCluskey explained that he had already submitted a report to the police at the University of Utah, but had not heard any updates. "I was worried because I was not sure how long it would take to file an arrest," McCluskey told the Salt Lake City police dispatcher.