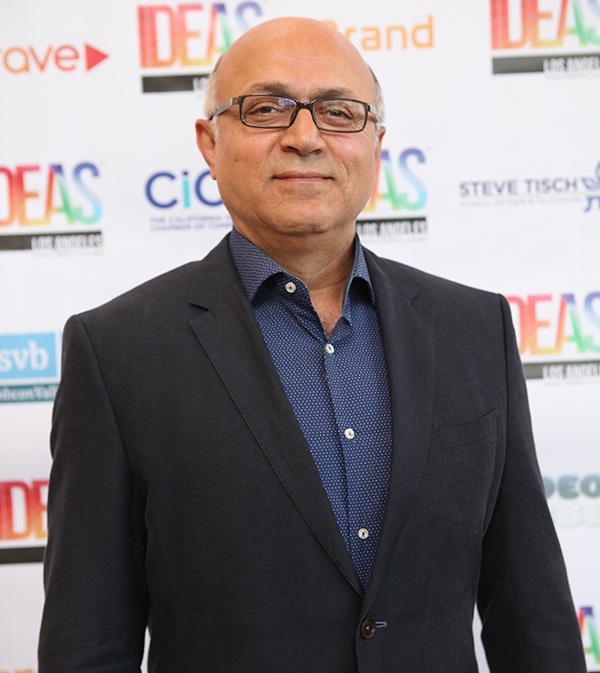 Tel Aviv University has established a new early stage venture capital fund, TAU Ventures. The objective of the fund, according to reports, is estimated at $ 20 million, is to make the pre-seed funds available for the startups of students and alumni who leave the university, as well as to promote the general enterprise in the campus.

Technology-expert schools in the United States, including MIT, Stanford, and the University of California at Berkeley, have started all venture capital funds, but this is the first time that a business model has been opened in Israel.

The principal investor and co-founder of the new fund is Behzad Kianmahd, general manager of Maxim Commercial Capital, based in Los Angeles.

"As a strong supporter of higher education and the future of Israel, investing in TAU Ventures was a natural choice," Kianmahd said, adding that he expected the fund "add exponential possibilities and open doors for young people in Israel." "

A second key investor in the new fund is Chartered High Tech, based in Singapore, which has close ties to the Japanese business world through its Japan-Israel High Technology Fund.

The University of Tel Aviv says that approximately 25 percent of all Israeli entrepreneurs are alumni of the school and that TAU ​​ranks ninth worldwide (and the first in Israel) to produce the majority of entrepreneurs with venture capital support.

Nimrod Cohen, former partner of Plus Ventures and president of the basketball team Hamat Ramat Gan, will be the managing partner at TAU ​​Ventures.Cohen has invested in new Israeli startups, including the platform of augmented reality Cimagine, acquired by Snap in 2016.

TAU Ventures will operate for seven years and will focus on shorter term investments instead of heavy capital companies such as clean technology or pharmaceutical, said Cohen.

Entrepreneurs receiving funds from TAU Ventures will work in the fund's offices at the Miles S. Nadal Home for Technological Innovation and Entrepreneurship in Ramat Aviv.

TAU Ventures joins a thriving investment ecosystem that already operates at the university, including the technology transfer company Ramot School, which has raised $ 40 million for university researchers; the Momentum Fund of $ 23 million (which includes the Tata Group of India and Temaske of Singapore as investors); Delta Pre-Accelerator, which helps students build prototypes and receive business mentors on the way to a seed round; and I3 Equity Partners, which focuses on Internet of Things startups and includes GE Ventures, Tata, Microsoft and Qualcomm Ventures as partners.