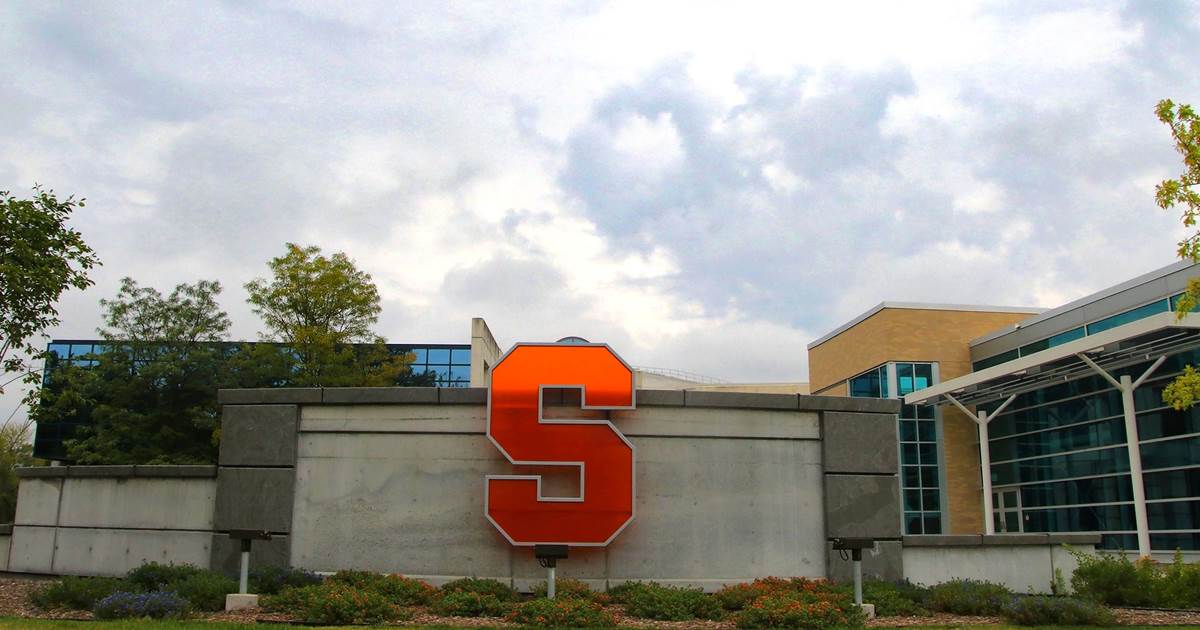 The videos, said Syverud, include "extremely racist, anti-Semitic, homophobic, sexist and hostile words and behavior towards people with disabilities I am shocked and shaken by this and deeply concerned about all the members of our community. "

The previous Wednesday, Syracuse students demonstrated in front of the Chancellor's building and the Theta Tau fraternity to demand the release of the videos after they were removed from Facebook. Later, The Daily Orange, an independent school newspaper, shared a copy of a six-minute video of an initiation ceremony.

It is not clear when the video was taken and has not been verified by NBC News.

In it, the brothers participate in a performance that includes a person who recites an oath: "I solemnly swear to always have hatred in my heart," he says. , then referring to blacks, Hispanics and Jews in derogatory terms. Then imitate performing oral sex with another person. The participants laugh and applaud at all times.

The school's Theta Tau chapter has removed its website and Facebook page. The headquarters of the Austin-based fraternity did not immediately respond to a request for comment.

Syverud said in his letter that the footage is "deeply damaging" and the immediate suspension of the fraternity "serves as a reminder that violations of the codes of honor, behavior and values ​​will be met with quick and appropriate consequences."

The school refused to post videos it received related to the incident due to the ongoing investigation. But students who protested on Wednesday told NBC affiliate WSTM that they should go public.

"I think we can see what they say, I do not think it should be hidden to protect the people who did it," said Syracuse student Saumya Melwani.

Theta Tau is the fourth fraternity to be suspended this academic year in Syracuse, and the most recent occurs this month after an investigation into hazing.