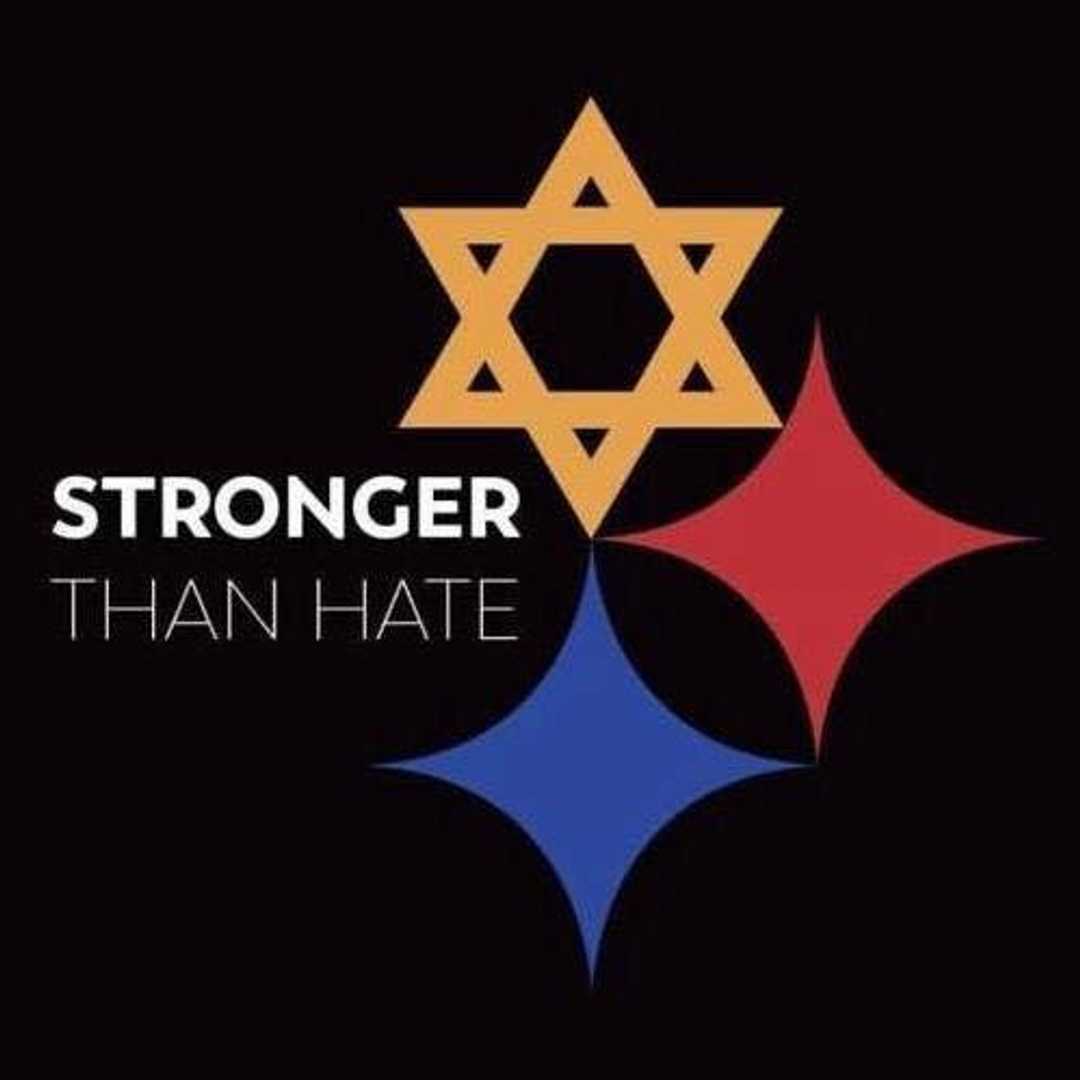 Swastikas painted on the rock at the University of Tennessee – again

The Rock at the University of Tennessee in Knoxville has been painted with "symbols and messages of hate" for the second time in so many weeks, the university announced on Sunday.

The university issued a statement saying that The Rock was painted on Saturday night "to communicate hatred" and that the messages "are hurtful and threatening to many members of our community, do not represent our values ​​as Volunteers. "

"The safety and protection of our students, faculty and staff is the number one priority of the university," the statement says. "The UT Police Department has increased surveillance throughout the campus in response to these incidents."

The statement did not give details about the content of the messages painted in The Rock. But a photo, posted on Facebook by Sandra Starr Marquis, showed that a painting of the Vols' mascot, Smokey, had been defaced with swastikas, Celtic crosses and other neo-Nazi symbols.

Repeated offense: Chancellor Davis of the University of Tennessee condemns the swastika painted on the rock

Ovi Kabir, president of the Student Government Association of the university, tweeted a photo on Saturday night that showed that the swastikas had been hidden by another message that simply said "Love".

"The signs of hatred and fanaticism do not take place on our Rock or on our campus," Kabir wrote. "The attempts to divide our community have always fallen short because, like Vols, we are undivided against injustice"

The incident occurred less Two weeks after UT Knoxville Hillel, a group of Jewish students, held a vigil to honor the 11 worshipers killed when a gunman with a stated desire to "kill Jews" allegedly opened fire inside the Tree of Life synagogue in Pittsburgh

At the vigil, The Rock was painted with a version of the Pittsburgh Steelers logo featuring the Star of David and the words "More strong than hatred ", an image that was widely shared after the shooting.

Two days later, some students noticed that The Rock had been changed to say "Stronger through hate" and was he painted a swastika on the Is trella de David, according to Tara Bain, director of UT Knoxville Hillel. Representatives of the student government quickly repainted the Rock to read: "Vol means all"

Jewish students on campus "immediately felt insecure, "said Bain. "We are very discouraged that this happens."

Acting Chancellor Wayne Davis issued a statement that said: "I want to make it clear that the university does not approve these actions or other acts of intimidation or intolerance, no one should feel insecure because of their religious beliefs. "

Davis said he met with students, teachers, staff and members of the local Jewish community, and that they felt "attacked and intimidated by this incident"

The Rock, a huge rock outside the Natalie L. Haslam Music Center, has served for decades as a constantly changing and self-directed message board for the campus community. However, during the past year, Rock has been painted on several occasions with white nationalist messages, prompting some to criticize the way the university has responded.

In December, someone wrote the words "white pride" on the rock. The official Twitter account of the university responded to a user saying: "Although sometimes we do not agree with what appears on the Rock, those who paint it are protected by the First Amendment, we trust that the community of volunteers will take care of of this quickly. "

The tweet attracted criticism and then was removed, and the university said it "did not broadcast our position on racism".

In January, then-Chancellor Beverly Davenport condemned the messages and the white nationalist group that appeared to be responsible.

"I know that many of you have been offended by your presence on our campus and by what you have written on our Rock," he said. "Please, I know that I share your feelings completely, I think their values ​​and teachings are despicable, hateful, divisive and incendiary, and as I said before, they totally disagree with our values ​​and the ethics of the volunteers."