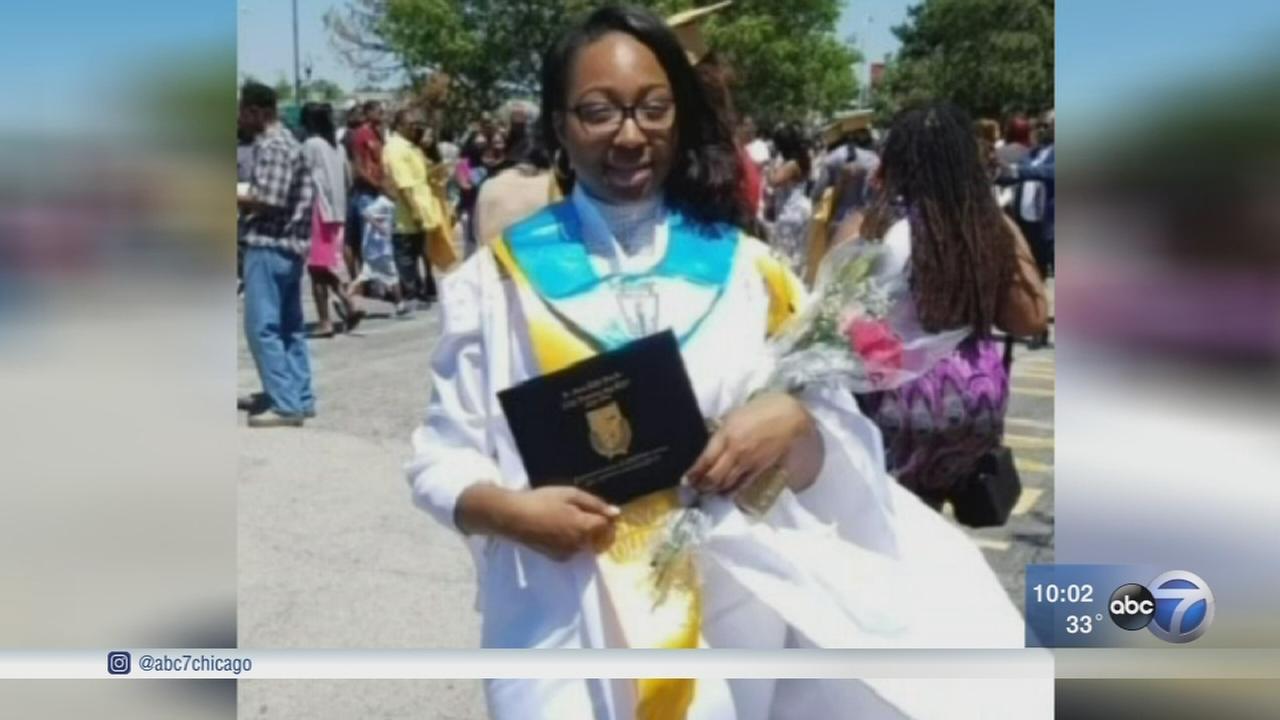 Student of Bradley University in Chicago killed in shooting in Peoria

A freshman student at Bradley University in Chicago died early Sunday in a shooting off-campus in Peoria, according to a tweet by the university.

Nasjay Murry, 18, was shot approximately at 1:45 a.m. Peoria police responded to a report of gunfire at a residence in the 1800 block of West Bradley Avenue and found three people executed

Murry and a man were pronounced dead at the scene, police said.

A third victim, a woman, was taken to a local hospital with a non-fatal injury.

Murry was studying Biomedical Sciences and wanted to be a doctor.

"I thought nothing was going to stop her," said Murry's cousin, April Hill. "She was going to go ahead and outdo us all and do things we could not do."

Murry graduated from King College Prep High School, where he was a member of the band and National Honor Society.

Hill said Murry's family had hoped to be safer away from the south of Chicago.

"That's the question, I talk to her mother, her biggest concern is about her children," Hill said. "She thinks, 'Oh, Chicago is not safe, and Nasjay goes to college to do great things', and that she comes and slap us … it's surreal."

King Deputy Director of College Readiness Lynda Parker said Murry is not the first student at his school to be shot dead.

"It simply sheds light on the fact that these events do not just happen to people we think are unpleasant," Parker said. "This is an extraordinary young woman who had the potential to be anything, she was going to be a gynecologist."

The Peoria police did not have any information about a suspect on Sunday afternoon.

Peoria Police did not identify the victims, but a tweet from the official account of Bradley University identified Murry as a student and victim of the shooting.

We are sad to share that Bradley has suffered a tragic loss. A shooting outside the school during the night has claimed two lives, one of which is our student. Nasjay Murry, a freshman in the Biomedical Sciences of Chicago died overnight.

David Narain, director of King College Prep in Chicago, identified Murry as a student of the school in 2017.

"I have nothing but good memories of Nasjay Murry, KCP Class of 2017 student. A devastating and tragic loss," Narain said in a tweet.

Bradley University, located 160 miles southwest of Chicago, flying the flags of its campus at half mast for three days in honor of Murry.