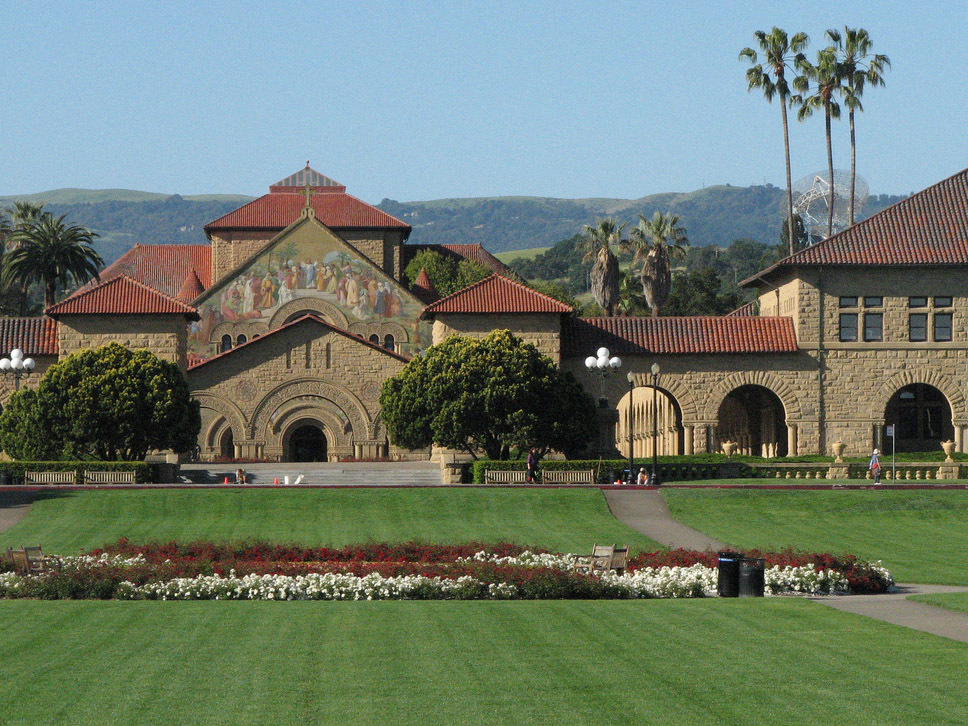 The growing problem of alcohol abuse on campus has led the person to send an email to all undergraduate students. The school says that it is no longer a problem to get away from.

In an e-mail written by Provost Persis Drell, "students are transported regularly to emergency rooms and an alarming rate of students faints after a night."

Students interviewed by KPIX say they were not surprised to hear about the problem.

"Like most college campuses, drinking is a constant battle, so it's not surprising," said college student Tim Brakas

According to the National Institute of Alcohol Abuse, approximately 1,800 students die each year for causes related to alcohol.

Stanford says he has not had a death in two decades and hopes to remain so.

"One positive thing about the drinking problem is that there is not much pressure between peers here," said a student named Liam.

To curb this problem, the Stanford Law School will look in more depth at the data and policies to make recommendations in the winter quarter.

Some students would also like to see more of a medical approach to the problem.

Julia Briones says: "I do not think alcohol is the only problem, but, in many cases, mental health is a factor and we must look at the root of the problem."

Stanford University will partner with the Jed Foundation, which addresses the link between mental health and alcohol abuse.

The university says it is considering a comprehensive approach to solving the problem.