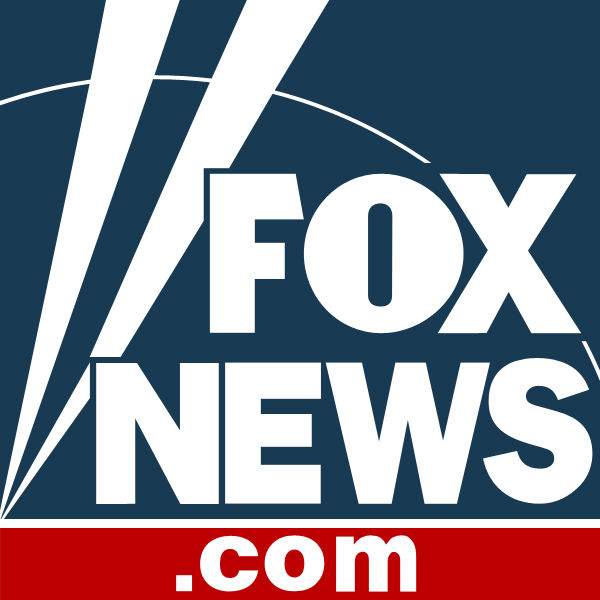 The Advocate reports that the student group College LSU Republicans apologized on Twitter on Tuesday night and said tickets would be reimbursed.

Yiannopoulos was scheduled to speak on Wednesday night at the LSU Union Theater, that would have been his second appearance on campus. He made his first appearance in 2016.

Yiannopoulos had been an incendiary writer for the conservative site Breitbart News, but resigned after a video of him endorsing pedophilia resurfaced online.

An event last year that was organized by Yiannopoulos at the University of California, Berkeley , was ultimately canceled when the rioters set fire and broke windows before their planned speech.