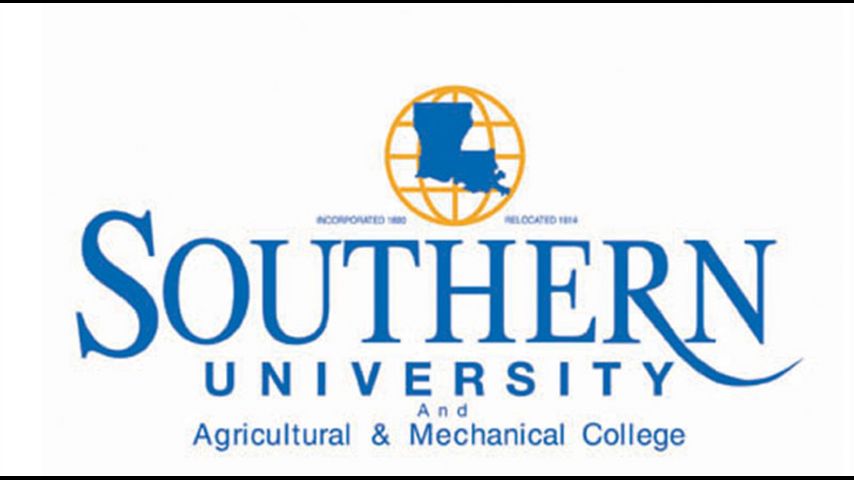 Southern University continues to see an increase in enrollment

BATON ROUGE – Southern University has announced that it continues to see an upward trend in enrollment at its Baton Rouge campus.

The total number of incoming first-year students is 1,328, an increase of seven percent according to university officials. This is the second year that the university has significantly increased its numbers of freshmen exceeding even the increase during the fall semester of 2017.

"This is exciting news for our university," said Ray L. Belton, chancellor of the Baton Rouge campus and president of the Southern University System. "We have worked tirelessly to reverse several years of repetitive gradients in student enrollment, further illustrate the hard work that occurs within our university community and indicative of the positive direction we are heading toward, and we will continue to gain momentum."

Officials also the undergraduate student population that returns to Southern has increased by seven percent. The total number of students reported for the fall semester of 2018 is 6,617.