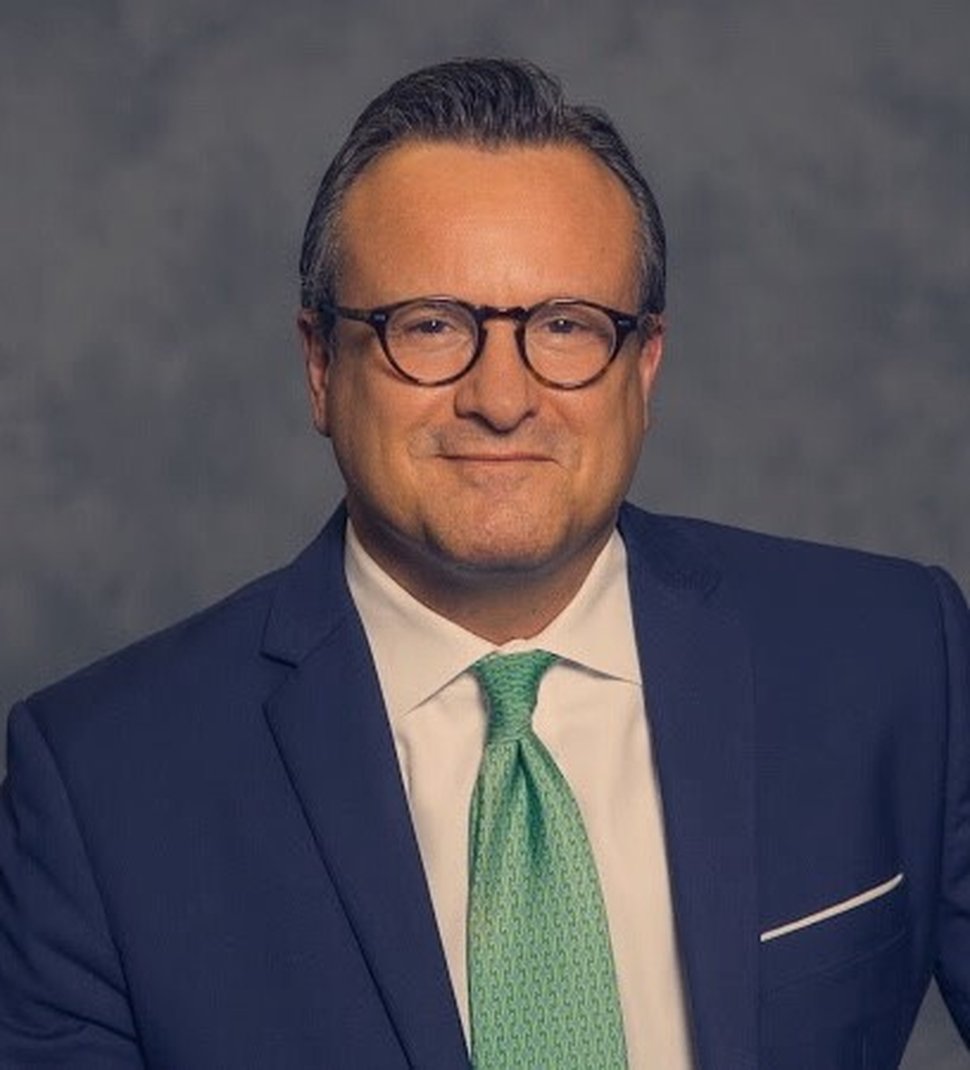 The administrative combination continues in the universities of Utah with Snow College to appoint a president the next week, becoming the fifth campus to get a new leader in the last year.

The school in central Utah, with classes at Ephraim and Richfield, published its list of four finalists on Friday. The selected person will have the task of leading the smallest public university in the state with 5,500 students, a rich rural legacy and a unique two-year approach.

Now, no president at any of the state's eight public universities will have been in office for more than five years. The leader of Southern Utah University, Scott Wyatt, appointed in 2013, is the longest serving member.

A search committee of 22 members spent months reviewing Snow College applications, according to a press release. The school will hold public meetings on Thursday with each candidate so that any student or member of the community can ask questions.

The Board of Regents, which oversees higher education in Utah, will listen to the four finalists next Friday, and will probably appoint one at the end of the afternoon.

Here is a brief description of each candidate:

Peterson, a Republican lawmaker who represents Orem, has served in the Legislature since 2011.

Peterson has worked at Utah Valley University during the and about 32 years old (starting when it was then a community college in 1987). Currently, he oversees the facilities, finances and IT for the school.

He is also a retired brigadier general, having served in the Utah National Guard.

Your public meeting is scheduled from 2 to 2:50 p.m. Thursday, January 10, at the Snow College Huntsman Library, 141 E. Center Street, Ephraim.

Cook was previously a presidential runner-up for the inaugurations at UVU last year and at SUU in 2013.

As principal of Southern Utah University, he focuses on attracting more international and diverse students to the Cedar City school. It has also helped to create 25 new programs and academic centers there.

Previously, she served as president of the Abu Dhabi Women's College in the United Arab Emirates, and eight years, divided from 1993 to 1995 and from 1999 to 2006, as vice president at the then Utah Valley State College.

Your public meeting is scheduled from 3 to 3:50 p.m. Thursday, January 10, at the Huntsman Library.

Blanca is the only candidate of the four selected who graduated from Snow College, where she earned her associate's degree.

Currently, as chief of staff at Dixie State University, he advises the president and oversees campus planning. Since 2014, he has also served as an adjunct faculty member at Southern Utah University.

White has a long history of work in education, including lobbying for the University of Oregon and the Utah Education Association, and service in higher education systems in Utah, Nevada and Oregon.

Your public meeting is scheduled from 4 to 4:50 p.m. Thursday, January 10, at the Huntsman Library.

Hood has been vice president of academic affairs at Snow College for four years. In the position, he has perfected Snow College's general education program to facilitate the transfer of credits to four-year universities in the state.

Previously, he spent 27 years teaching politics at Ursinus College of Pennsylvania, where he served as department chair, assistant dean and then director of the first-year liberal education program.

Your public meeting is scheduled from 1 to 1:50 p.m. Thursday, January 10, at the Huntsman Library.