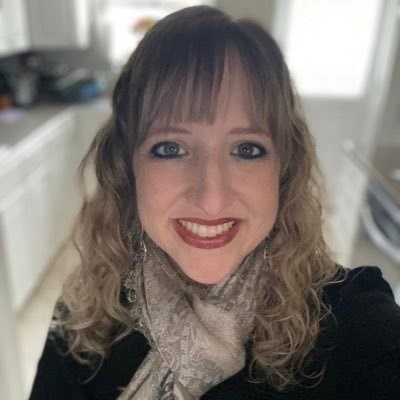 Seminar on "Development of tools to measure neuroimmune communication" on Friday

Ashley Ross from the University of Cincinnati will give a webinar entitled "Development of tools to measure neuroimmune communication" in Zoom from 4 to 5 pm Friday December 4th. The talk is free and open to the public.

His research interests are diverse, including fundamental research on the electrode-analyte interface, the development of new electrochemical methods to probe neurochemicals in the brain and immune system, and the development of microfluidic and microengineering platforms to probe neurochemically regulated signaling between systems. and immune system. His work has been featured in Analyst Emerging Investigator Series ChemComm Emerging Investigator Issue and Female Role Models in Analytical Chemistry Issue in Analytical Bioanalytical5 . He is a member of the Advisory Board of the Functional Panel of ACS Analytical Chemistry and is on the Board of Directors of the Electroanalytical Chemistry Society. In her spare time, she likes to go out with her children, paint and sing.

Communication between the nervous system and the immune system is vital to maintaining health, but it is still difficult to prove with precise temporal and spatial resolution. Ross's lab uses a combination of electrochemical and microfabrication techniques to bridge current gaps in the field. Specifically, they have developed new electrochemical methods and electrode materials for fast scanning cyclic voltammetry (FSCV) that have allowed them to expand these tools to new analytes involved in neuroimmune communication and other analytes not previously studied with real-time electrochemical techniques.

FSCV is a classic electroanalytical technique that is most often used in the brain to study neurotransmitter signaling on a 100 ms time scale; however, Ross's laboratory has expanded its usefulness to study neurochemical events in immune organs such as the lymph node. Furthermore, the combination of FSCV with microengineering platforms has provided an experimental platform to probe neurotransmitter signaling in multiple organs simultaneously ex vivo during communication. This talk will highlight some of the recent work by the Ross laboratory in this area on the development of methods and the application of these methods to study new biology.