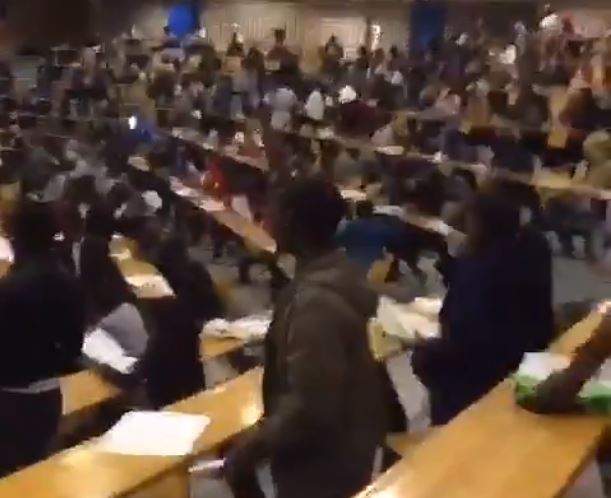 The acting spokesperson of the university, Johannes Selepe, told eNCA They will investigate the incident, but could not confirm whether the students will have the opportunity to rewrite the document.

Meanwhile, Twitter was divided. The majority had little sympathy for the students, criticized their behavior and demanded evidence of the so-called 'difficult test':