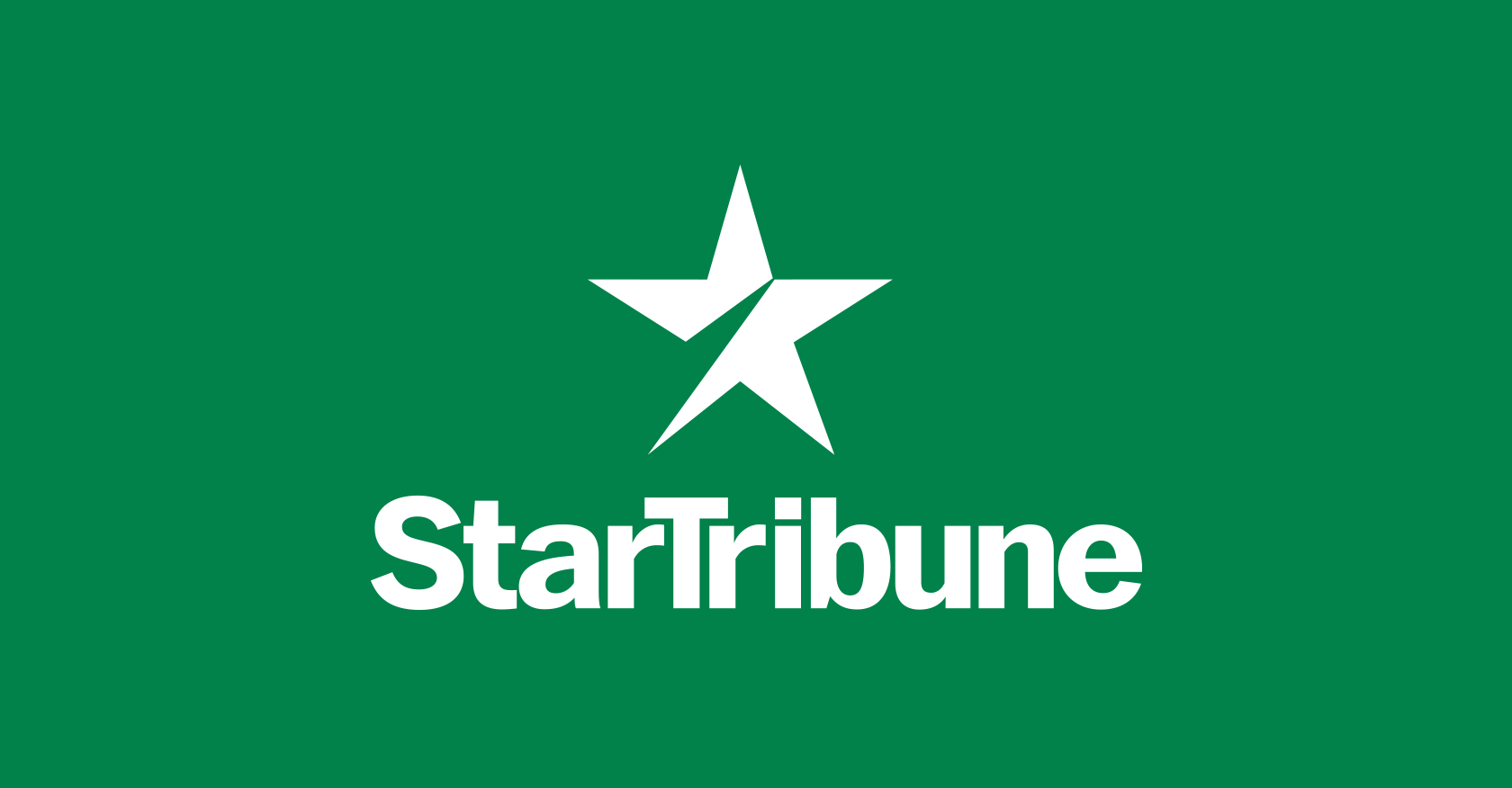 ROCHESTER, Minn. – Saint Mary's University of Minnesota-Rochester is about to become a bigger player in the higher education scene in the area.

SMU organized a ribbon cutting ceremony on May 24 to mark the completion of a 10,000 square foot addition to the school's Cascade Meadow facility in the northwest Rochester It was a presentation party for a university with the intention of growth.

With the expansion almost completed, SMU-Rochester plans to complete the transfer of undergraduate and graduate programs to Cascade Meadow that began three years ago after Jack and Mary Ann Remick donated the building to the university.

Over the past three decades, SMU-Rochester has rented a space from the Community and the Rochester Technical College, where its identity had been somewhat submerged by its larger partner.

SMU-Rochester will now not only be its own owner, but will also expand, the Post-Bulletin reported.

"That's our hope," said Scott Walker, associate vice president of association at SMU, Rochester. "We really have high hopes for Rochester, it's a growing community."

Its emergence as an independent university is another sign of the decades-long shaking of the Balkanized higher education scene of Rochester. In recent years, the Minnesota School of Business has closed, and Cardinal Stritch University and St. Scholastic College no longer offer field programming in Rochester.

"It was reduced to a handful of providers," said Don Supalla, executive director of Greater Rochester Advocates for Universities and Colleges, a nonprofit organization of higher education and Former president of RCTC. "You have three large public and then have enough Augsburg and Saint Mary's"

graduate programs and undergraduate SMU-Rochester serve about 350 students per year.

The presence of SMU in Rochester has been driven by several factors. Like WSU-Rochester, it has a main university campus only 40 miles away. Its campus based in Minneapolis has the cache of being the second largest provider of graduate programming in the state, after the University of Minnesota.

SMU-Rochester has also benefited from powerful benefactors in its corner, namely the Remicks.

Three years ago, Jack Remick, co-founder of Fortune 500 Fastenal, donated what was then the Cascade Meadow Environmental Science Center and its 90 acres of wetlands and meadows to SMU after the installation did not attract much pedestrian traffic as an environmental center.

The building only had a value of $ 3 million, according to press reports. Then, last year, the couple gave the school a donation of $ 5 million, $ 4.4 million to build the two-story addition that is now to be completed, and $ 600,000 to develop the program.

In the fall of 2019, SMU-Rochester will launch a 3 + 2 Medical Assistant program, a collaborative effort between SMU and Mayo Clinic. The program will be taught in rooms with state-of-the-art technology in the second level of the new addition. SMU officials hope to use it as a template for the future development of the program.

Under the accelerated program, SMU students would complete their undergraduate courses in three years on the Winona campus. They would then move to the Rochester campus to obtain a two-year master's degree in medical assistance, taught by the Mayo Clinic faculty.

These hybrid programs are growing in popularity in the United States, as they allow students to reduce their undergraduate or graduate studies by one year. The SMU 3 + 2 program will be the first in Minnesota, said Walker.

"We are accelerating this for these children," said Walker. "It's going to save you dollars, it'll take you out of the workforce much faster, as a parent and as a student, it's a pretty attractive deal."

The agreement between SMU and Mayo Clinic turned out to be mutually beneficial to both, Walker said. Because the faculty that teaches the master portion of the program is paid for by Mayo Clinic, it reduced the costs associated with the program for SMU. And with the anticipated shortage of doctors, it allows Mayo to create a new portfolio for much-needed health workers.

"We hit a home run with this first raid because the AP title is going to be huge," said Walker.

There are no specific plans on the board for the new programming beyond the PA program, Walker said, but SMU is exploring a range of possibilities.

"We're really seeing the whole range," said Walker. "We are really looking at everything, trying to make those contacts and see what fits"

An exchange of AP members shared by the Post-Bulletin.