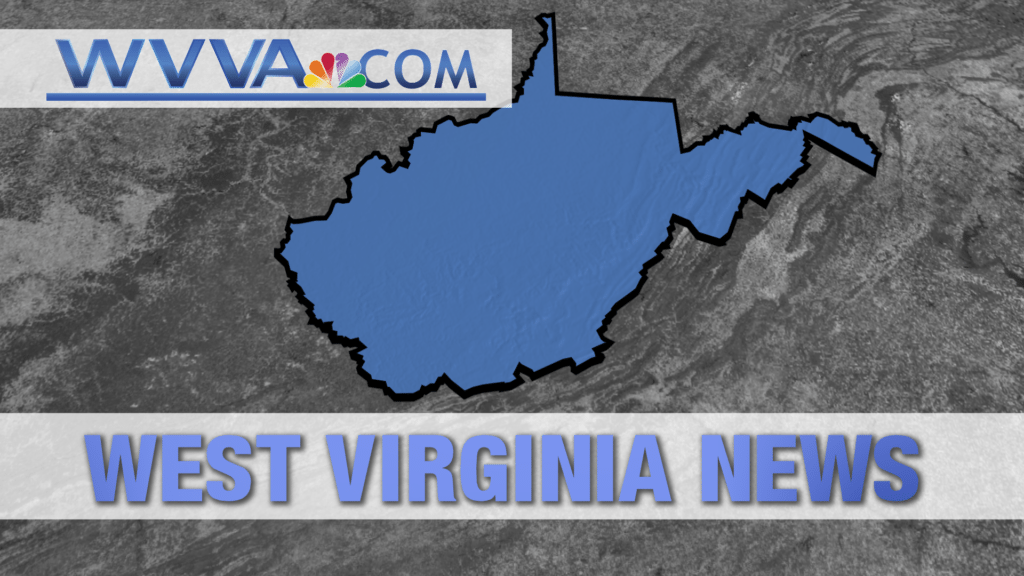 Retired engineer leaves a gift to the University of West Virginia

WVU says the gift of Forrest D.L. Coontz will benefit the students of the Statler School of Mineral Engineering and Resources, and will join a scholarship endowed with their names and those of his wife

Coontz went to the School of Mineral Resources and Engineering after serving in the Navy during World War II. The school said that Coontz went to WVU at G.I. Bill and earned a bachelor's degree in mechanical engineering.

He went to work for General Motors, where he spent 30 years working as superintendent. He retired from the GM V-8 engine plant in Flint, Michigan, in 1980.