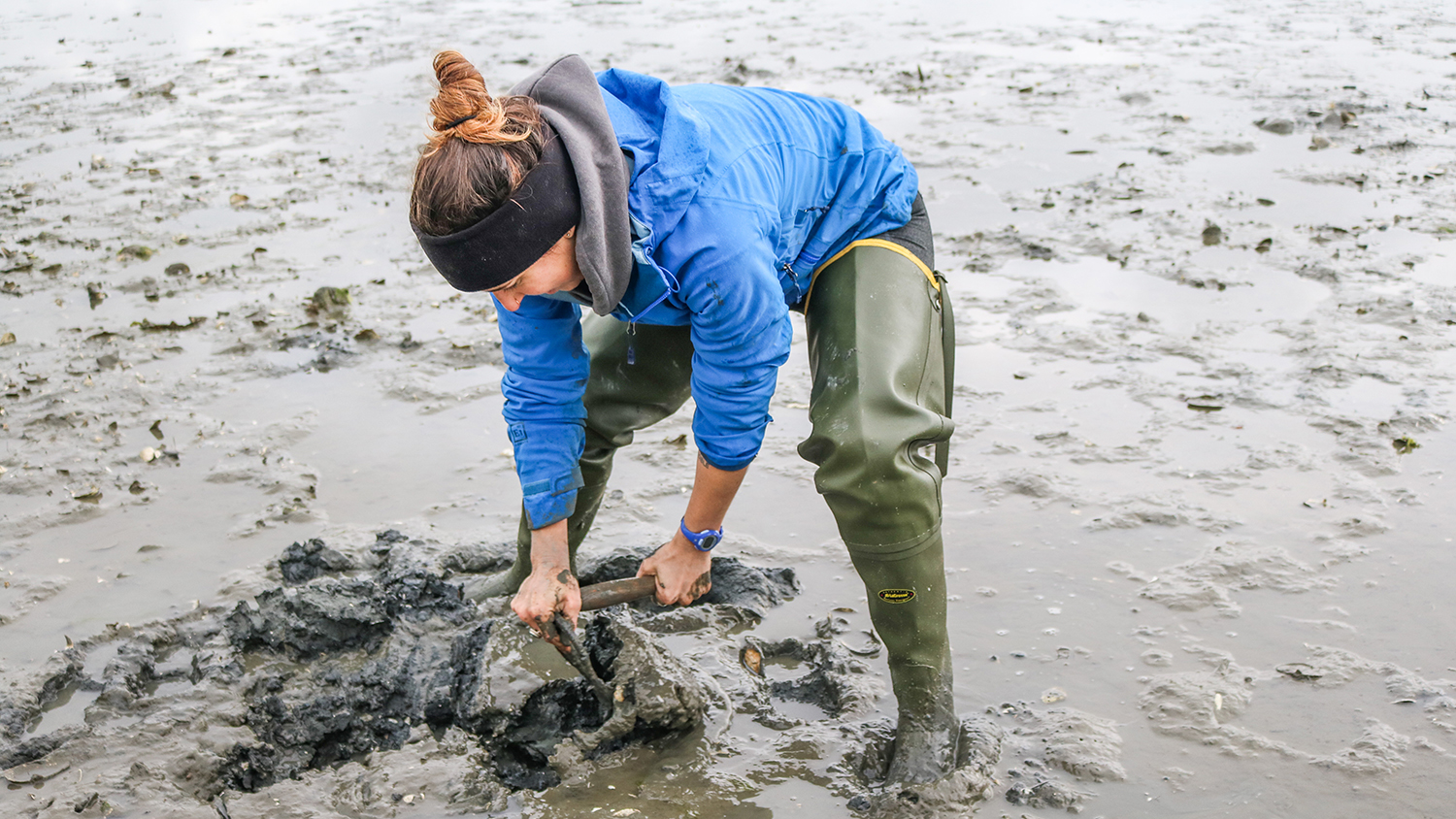 University of Maine researchers Heather Leslie and Kara Pellowe are studying the various benefits that fishing provides in partnership with foragers and other local experts in multiple regions, including Maine and Mexico.

Pellowe, a former UMaine postdoctoral fellow now at the Stockholm Resilience Center in Sweden, and Leslie, director of the UMaine Darling Marine Center in Walpole, argue that the benefits provided by fishing are more diverse than is often considered. in fisheries management.

In a recent study of the various benefits that small-scale fishing provides to coastal communities, Pellowe and Leslie found that families who do not fish recognize the various benefits associated with coastal fishing . The study specifically investigated how these benefits were recognized in the Loreto community in the northwestern region of Mexico, where both fishing and tourism play an important role in the local economy, as does the coast of Maine. Their findings were published in the scientific journal Ambio.

The study is based on data that Pellowe collected in Loreto, Baja California Sur, Mexico. It used a standard social science approach, household surveys, to collect information on the benefits that fishing for the Mexican chocolate clam brings to community members.

The data revealed that the values ​​of greatest importance to the community were the economic, cultural and tourist values ​​generated by the clam fishery. Clams also contribute to a shared sense of identity for the local community, particularly for participants who had lived longer in the region. The great cultural and historical importance of the fishery highlights chocolate clams as a key cultural species in the Loreto region.

A full press release on the investigation is available online.