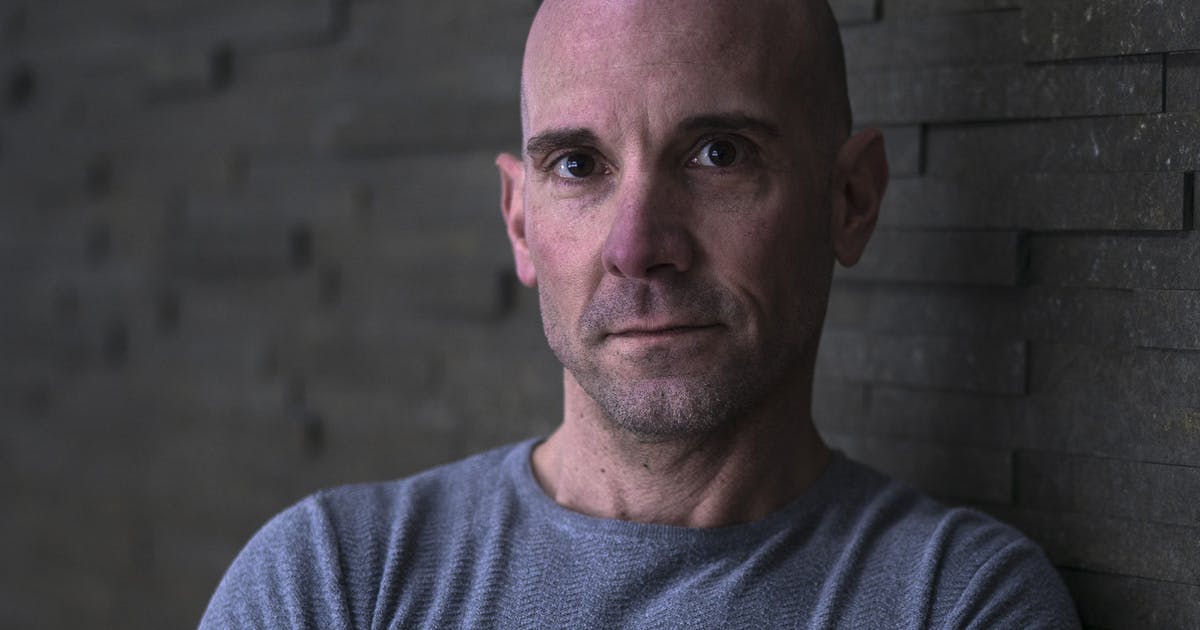 Research from the University of Minnesota asks: Are we overreaching men's cancers?

Nearly 50 years after the United States declared war on cancer, the University of Minnesota is launching an investigation into one of the main victims: men who survived their illnesses only to face a lifetime of treatment side effects aggressive and even toxic.

Male mortality rates from prostate and testicular cancer have been reduced by half since 1995 due to advances in radiation, chemotherapy, and drugs that suppress hormones that fuel cancer, such as testosterone. But the treatments have a cost, said Dr. Charles Ryan, a specialist in prostate cancer in the United States. Reducing testosterone alone can affect men's mood, strength and energy.

"We're doing to men what menopause does to women," said Ryan, who is a leader in the field known as a cancer survivor. "The concept is to look at what happens with the bodies and brains and the minds and muscles of these men"

The U has become a national leader in cancer survival pediatric by closely monitoring the health of men and women who were treated in childhood for leukemia and other types of cancer. Now, he is expanding his approach to include cancers in adult men with the recruitment of Ryan as director of hematology, oncology and transplantation of the U, and receiving philanthropic support from a cancer survivor.

Twin Cities entrepreneur Scott Petinga, who suffered prolonged side effects after treatment for testicular cancer, recently announced a $ 500,000 donation to the U and Ryan to advance on the research. Petinga's treatment included hormone deprivation, and later suffered a variety of problems, from sexual dysfunction to nerve pain, brittle bones, and muscle atrophy. Now he fears that the hormonal disruption is interfering with his memory.

"You begin to forget the words," said Petinga, 45, the father of three school-age daughters. "Sometimes you forget where you are going or how to get home"

The invest The link between cancer treatment and memory loss or dementia is thin, but Ryan said the U will explore the connection. The Petinga donation will support studies to identify which patients have genetic or neurological traits that put them at greater risk of suffering treatment side effects, and that can overcome their cancers with less aggressive therapies.

"If we can identify the risk factors, people can benefit from less therapy instead of more," Ryan said.

Petinga said he believes his side effects were caused by an over-treatment of a cancer early in the decade. His doctor recommended the aggressive use of hormones and radiation, said Petinga, and focused on his five-year survival, a common goal in cancer medicine.

"Nobody [cares] what happens after five years and one day," said Petinga. "Everyone washes their hands because they did what they had to do"

] The best cancer survival rates are a success story in American medicine. According to a 2019 report from the American Cancer Society, the five-year relative survival is now 98 percent for men with prostate cancer and 95 percent for testicular cancer. The death rate from prostate cancer has been reduced to a level not seen since the 1930s, and well below the rate in 1971 when President Richard Nixon signed research legislation that was considered a war on cancer.

The challenge for doctors now is to adapt care to prevent over-treatment and better prepare patients for life after cancer, without sacrificing the survival rate, said Ryan.

The American College of Surgeons in early 2019 required cancer centers to offer survival plans to at least half of eligible patients as a condition of accreditation.

When Dr. Anne Blaes arrived at the U in 2009, she began a survival program for adults with cancer to supplement the existing supports for pediatric cases. Patients now receive post-treatment care plans that warn them about long-term side effects and connect them with community programs such as the Livestrong partnership with the YMCA to help cancer survivors stay fit.

Some strategies for survivors are already known. Hormone suppression may increase the risk of diabetes, for example, so patients need to eat well and exercise after cancer care.

Blaes said insurers could help by covering cancer rehabilitation in the same way that they cover post-treatment therapy for cardiac patients.

"There are many things we do not know about the genetics of why a person can go through this treatment and run a marathon and someone else can not."

The side effects of hormone deprivation may vary according to how and when it is used. Doctors can order hormone therapies immediately in combination with radiation, or wait to try to make the tumors come back. Some patients continue to take medications to suppress hormones after cancer remission. Others stop taking medications, but their hormone levels do not return naturally, Ryan said.

Petinga has taken his post-cancer treatment in a direction that some doctors discouraged. Instead of suppressing the hormones to keep the cancer from coming back, Petinga said he gets hormone implants every eight to 10 weeks to regain his energy and his mood. Recognizing the risk of cancer, Petinga said there is evidence that his absence contributes to cognitive problems.

Financial resources have helped you make your own medical decisions. The entrepreneur founded a big data marketing company and then launched a variety of specialized retailers. He also created the nonprofit group Cacti to inform men about the options to treat testicular cancer, and Think Different to support creative solutions for the shortage of housing and health services for low-income people.

"I want to be able to remember it and participate in it," he said.

In addition to the U donation, Petinga recently awarded $ 600,000 to the University of Southern California to study the most effective methods to treat early stage testicular cancer while preventing the side effects with time.

It is expected that the population of American cancer survivors will grow over the next five years, from 15 million to more than 18 million, survival research will be increasingly urgent .

"That is an incredible amount of people living today."