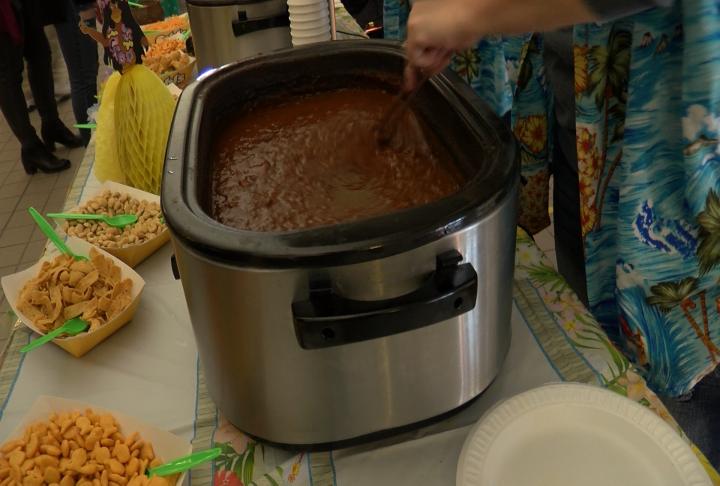 Dozens of people gathered on Sunday not only to eat chili, but also to judge your favorite chili.

Everything was part of the 30th edition of the John Funke Memorial Chili Cook-Off at the University of Quincy, organized by the Mart Heinen Athletic Booster Club.

The athletic director of QU said there were 11 teams in the competition, including some teams from local companies such as Kohls and Butcher Block.

All proceeds go to the sports department to benefit more than 500 student athletes.

"It's a great tradition for the Mart Heinen Athletic Booster Club," said QU athletic director Marty Bell. "An organization that does many things to raise funds for the sports department and the student athlete experience here at Quincy University."

If this year's event was missed, the Mart Heinen Athletic Booster Club plans to hold the event the same weekend in January next year.