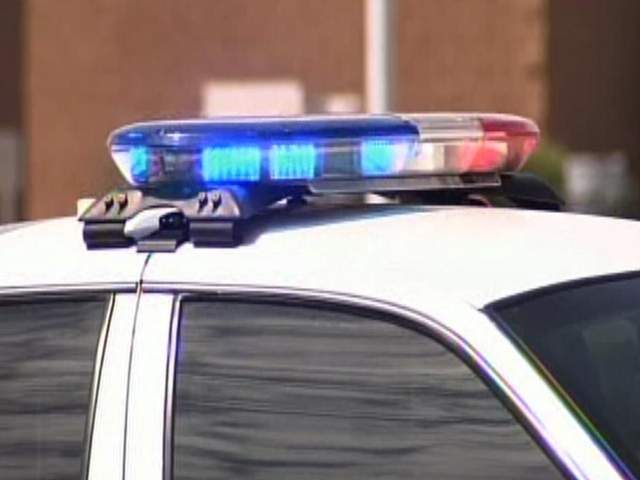 PS: Man arrested for illegally entering the campus of the University of Ottawa, 2 weapons found in the car

SURPRISE, AZ – Two pistols were found inside a man's car after who was arrested for trespassing on the campus of the University of Ottawa in Surprise on Tuesday morning.

Surprise police Sgt. Tim Klarkowski said officers responded to the campus near Greenway Road and Civic Center Drive after receiving reports of an intruder who was "suspiciously carrying"

Police contacted the suspect , a man in his 30s, and stopped him. without incident.

During the investigation, it was discovered that the man had at least two pistols inside his vehicle.

Klarkowski said the students and staff were evacuated as a precaution, and officers made a security sweep of the campus. No suspicious items were discovered during the operation.

The charges for misdemeanors are pending in the case and the police continue to investigate the man's reason for being on campus, Klarkowski said.