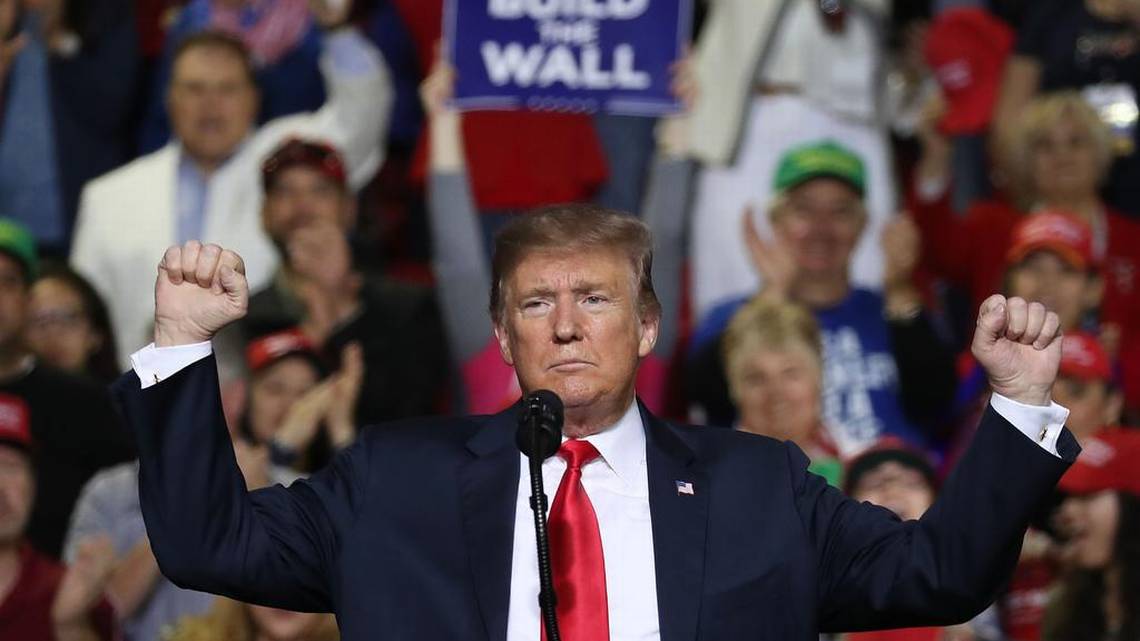 President Donald Trump will head to Miami on Monday to discuss the turmoil in Venezuela, a move that could encourage interim president Juan Guaidó and pressure Nicolás Maduro to flee the country

Trump plans to speak at the International University of Florida, where he will reaffirm his support for Guaidó and, according to the White House, will criticize socialism as a scourge. The president will deliver his speech on the campus of Modesto A. Maidique University in Sweetwater, which is located immediately south of Doral, where the largest concentration of Venezuelans in the United States is located

Trump, who is expected to travel to Mar-a-Lago before the weekend of Presidents' Day, seeks to increase pressure on Maduro to leave Venezuela at the same time It provides an opportunity for military leaders if they disobey the Venezuelan leader and allow the country to help. The timing is crucial, as Trump and the administration seek to maintain momentum towards Maduro.

"We have tremendous support throughout South America, around the world, really" because of our position on Venezuela, Trump said Wednesday during a meeting in the White House with the Colombian president Iván Duque. "We will see a lot in the coming weeks."

Get six months of free digital access to the Miami Herald

The government is investigating how to get tens of millions of dollars in aid from the United States to Venezuela that Guaidó promised would be delivered as of February 23. The Maduro government has blocked a bridge that connects the once oil-rich country Colombia as humanitarian aid, requested by Guaidó, has met along the border.

Trump's visit is a continuation of an aggressive stance against Maduro, taken in consultation with the leaders of the Miami Congress. His appearance at the FIU comes two weeks after Vice President Mike Pence traveled to Doral to emphasize the Trump administration's support of Venezuelans and Venezuelan exiles who have fled to the United States