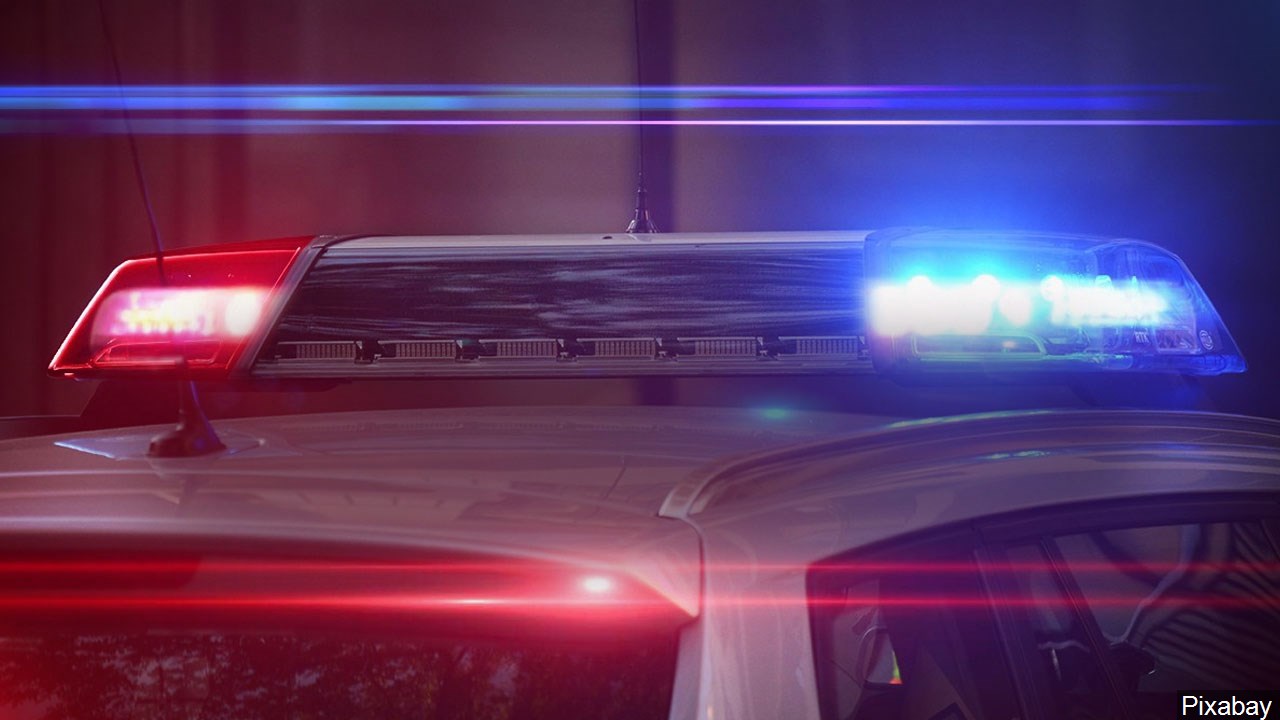 Police investigate two assaults near the University of Michigan

ANN ARBOR, Mich. (WILX) – Officers in Ann Arbor are urging people to know about their surroundings after two students were attacked on Saturday night by a stranger near the University of Michigan Campus.

The first assault occurred just before 9 p.m. at Starbucks located in the 200 block of State Street. Police said a man entered the store, approached a student who was sitting and hit them on the back of the head with a chair.

Less than two hours later, police said a man approached a woman who was walking through West Park and began beating her several times.

Both of these encounters were not provoked and none of the victims met the man who attacked them, police said.

The investigation is ongoing. Anyone with information should contact the Ann Arbor Public Safety and Security Division at 734-763-1131 or the Ann Arbor Police Department at 734-794-6939.