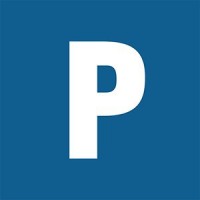 Regina police confirm that a body discovered at the northern end of the city last Friday is that of a student 19-year-old international from Nigeria who disappeared last month.

Promise Chukwudum, also known as Max, was in second year in computer science at the University of Regina.

His friends say he was last seen on November 17 at a bar and a party before the accounts of the social networks he was active in were shut up.

Police believed that he could have left the party on foot and had been seeking refuge from the cold temperatures that were taking over the city at that time.

The disappearance of Chukwudum prompted searches on land and air, vigils and public demonstrations and also prompted his father to come from Nigeria to offer his help.

An investigation involving the coroner's office could take months to complete, but police say there is no indication that the death of Chukwudum was the result of criminal activity and (The Canadian Press, CTV Regina)