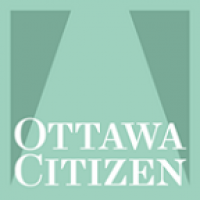 Pennsylvania taxpayers pay the legal bill of $ 240,000 from a former administrator of the state university who was fired after an internal investigation substantiated accusations of wrongdoing financial and sexual misconduct towards students.

The Pennsylvania State System of Pennsylvania agreed to pay Isaac Sanders' attorney after he successfully defended Sanders in a civil lawsuit filed by six students at the University of East Stroudsburg.

According to a settlement agreement of June 14 obtained by The Associated Press.

East Stroudsburg fired Sanders in 2008, saying an investigation by his outside law firm had shown that he "exercised an excessively poor judgment".

Sanders has always denied touching any of the men, and a civil jury ruled in his favor in 2014. He has never been charged with a crime.