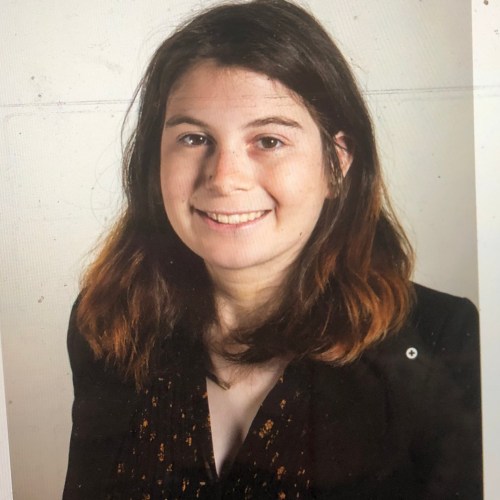 Once again, Penn State remains one of the top public universities in the country, according to U.S. News and World Report annual classifications .

In general, U.S. News and World Report ranked Penn State the 63rd best university in the country, six places down from last year. However, Penn State received an overall rating of 67/100, six points higher than the previous year.

The university was also recognized for having the 22 best engineering programs and the second best supply chain management programs. Penn State came in as the 35th college for veterans, citing specific criteria that apply to veterans, such as the school's affordability and whether or not it is certified for G.I. Bill.

The annual report released Monday assesses more than 1,400 schools on various factors, including overall cost and financial aid, size, campus services, graduation rate, "expert opinion," social mobility and safety. , among others. Despite that, the list is quite subjective, so don't lose sleep because Penn State lags behind Pitt and Ohio State.

You can find the full classification and report from U.S. News and World Report here .