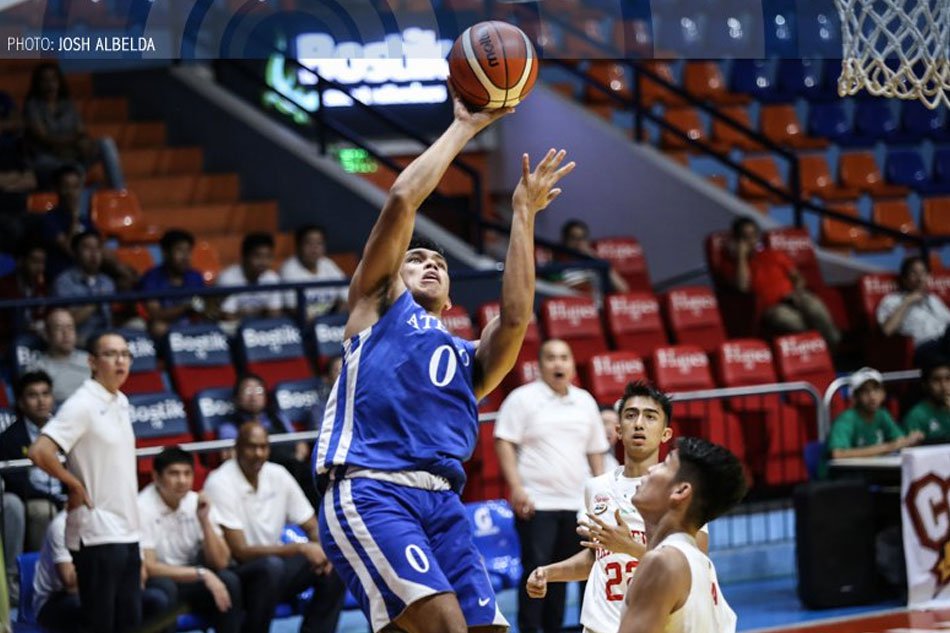 PCCL: Blue Eagles domesticated the Red Lions, established a final date with the University of Visayas

Continues the search of the Ateneo de Manila University to expand the scope of its government.

With full force for the first time in the Philippine League of Champions Philippine Collegiate 2019, the Blue Eagles dominated San Beda University, 62-56, at the Ynares Arena in Pasig on Saturday to reserve a final ticket.

Game 2 is missing because of the class, UAAP Rookie of the Year, Ange Kouame, regained the lost time and was a force in the game of winning or going home, scoring 13 points, 18 rebounds and eight blocks.

Finally, Athenaeum achieved the best of the NCAA champions, even after losing Game 1 of the series to the best of three. The Blue Eagles won Game 2 with only nine uniformed players before going deeper to win the Game 3 victory.

The Blue Eagles now turn their attention to the University of Visayas, head of CESAFI.

The series of titles begins on Monday.