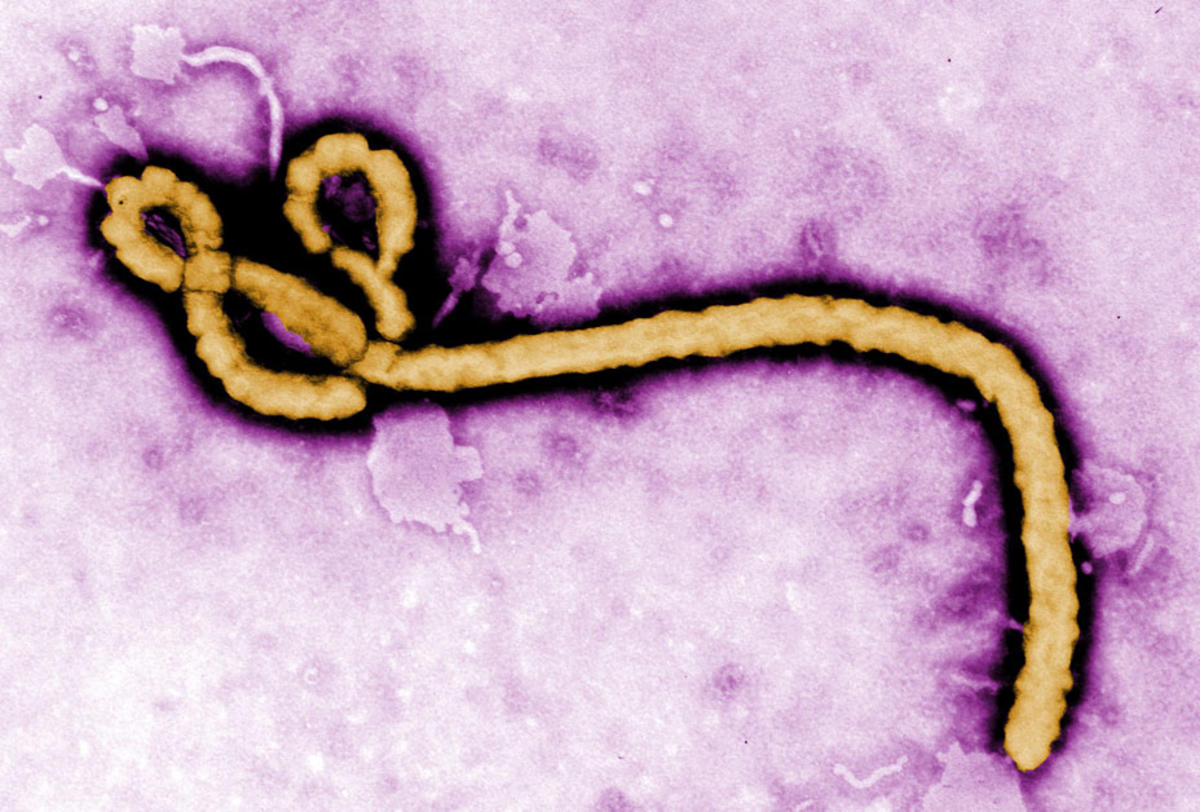 Patient at the University of Pennsylvania Hospital Tested for Ebola

A patient at the University Hospital of Pennsylvania is being monitored for possible Ebola since the Philadelphia hospital takes precautions.

being quite cautious, a patient who met the screening criteria for Ebola testing is currently being evaluated in HUP while the tests are completed to assess their status, "said Dr. PJ Brennan, chief physician of Penn Medicine.

The laws, hospital officials did not disclose any details about the patient, but said they did not believe, at this point, that the patient has potentially fatal Ebola.

"Preliminary evidence indicates that the patient has another condition, "said Brennan.

HUP is taking precautions in any case.

" Clinical teams at the University Hospital of Pennsylvania have received an extensive train and begin preparations for the possibility of treating a patient with the Ebola virus since the appearance of the virus in the United States in 2014, "said Brennan.

" Protocols will be maintained and caution appropriate to ensure the safety of all our patients and staff. "

An Ebola outbreak was declared just over six months ago in the eastern part of the Congo. It is the tenth outbreak of the African country and the second largest recorded in the world.

Ebola is a rare fatal disease that primarily affects primates but that humans can get, says the Center for Disease Control and Prevention

"The Ebola virus spreads to people through direct contact with the bodily fluids of a sick person or one who has died from Ebola virus disease (EVD), "say the CDC. "This can happen when a person touches infected body fluids (or objects that are contaminated with them) and the virus enters through broken skin or mucous membranes of the eyes, nose or mouth. The virus can also spread to people through direct contact with the blood, body fluids and tissues of infected bats or primates. People can also get the virus through sexual contact. "