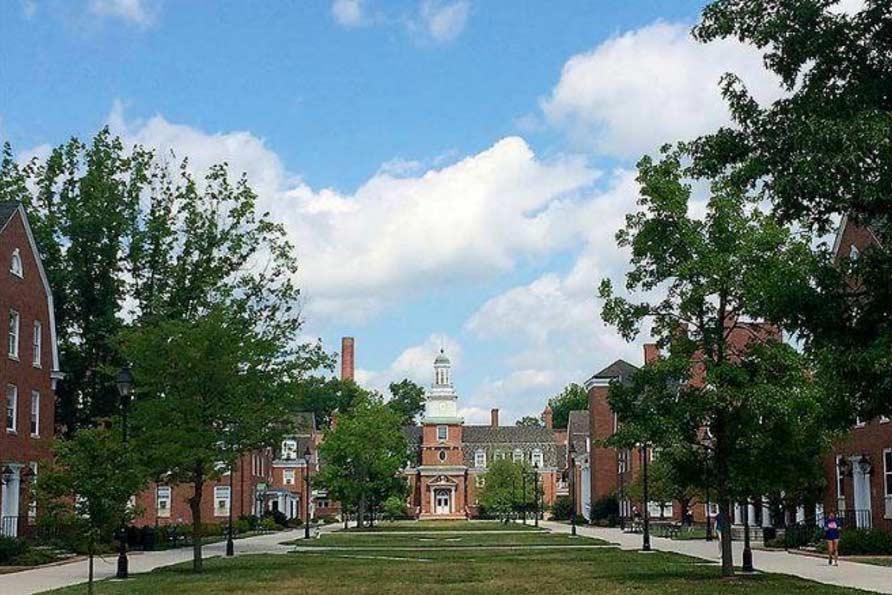 
Two violations were reported on the campus of Ohio University over the weekend, but the university police department issued a criminal alert to students for only one of them .

Crime alerts are issued on a case-by-case basis in accordance with a federal law that requires universities to send timely notifications to students when serious crimes occur, according to a campus police spokesperson.

"We are required to notify the community when we believe that an incident represents a constant threat to the community," OU police spokesman Tim Ryan said in an email.

The police released few details about both incidents, so it is not clear why the circumstances justified one alert for another.

Ryan added that investigators have no information to suggest that the two incidents are related.

The university's police department issued a crime alert on Monday night for a reported violation that had occurred sometime between 11:30 p.m. Saturday and 1 a.m. Sunday near Brown's residence in South Green.

Another person reported a rape that occurred around midnight on Saturday near the Convocation Center in West Green. Paramedics took the victim to Ohio Health St.Bleness Hospital in Athens, the student newspaper The Post reported, citing the radio call records of the campus police department.

"I have not heard many students talk about it, except when I mentioned it at a club meeting right now," Strayer said. The mood on campus on Tuesday was nothing out of the ordinary, he said.

Former publications editor Megan Henry, a former Dispatch intern, said she was working on a group project with her colleagues when they saw the warning on Monday night. It was especially worrisome because no description of the suspect was included, he said.

"(The rapist) could literally be anyone," said Henry, a senior official.

Henry added that he was taking extra precautions, such as traveling with groups and holding his keys while walking on campus.

Both students expressed concern that the university issued an alert only for one of the violations.

"It's pretty jarring for students when they do not send a crime alert for every violation," Henry said. "How did you decide when to send alerts?"

Students should know the two reports of violations, said Strayer.

"As a community, we must be aware of what is happening and why, so we can help prevent it from happening again," he said.