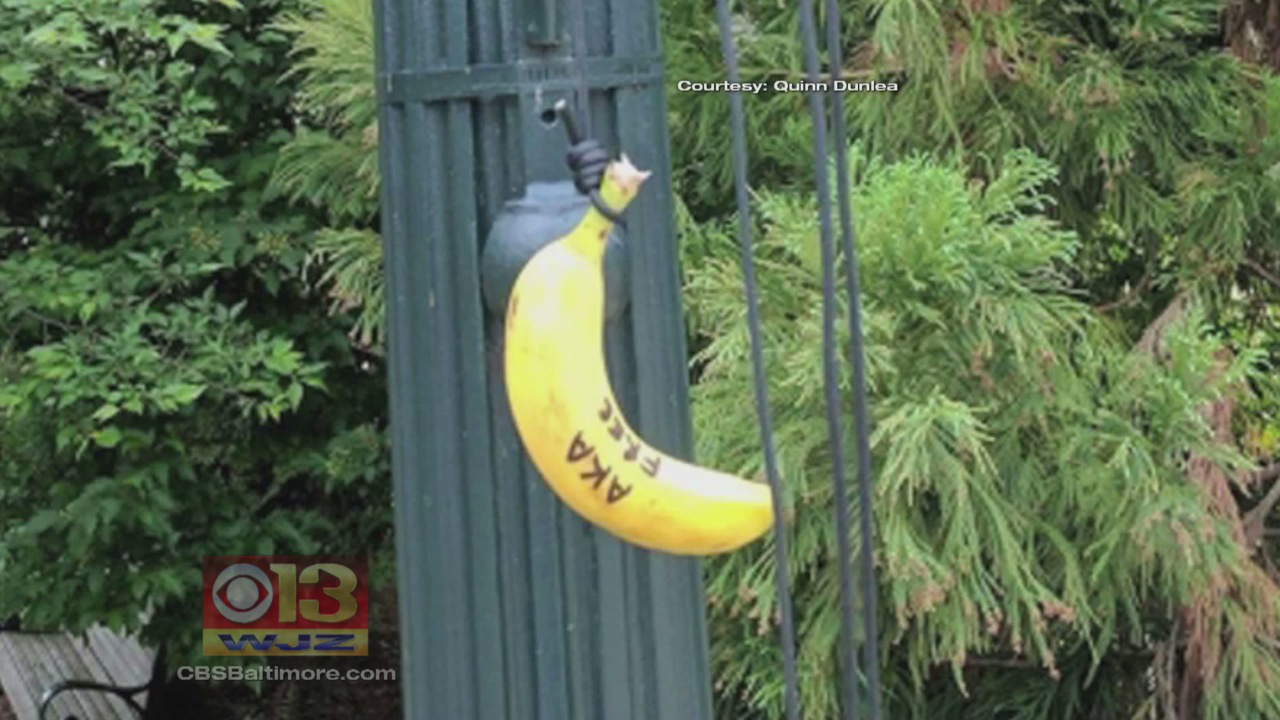 BALTIMORE (WJZ) – Officials at the American university issued a statement saying that, in association with the FBI and the Office of the United States Attorney has not been able to identify a suspect for a hate crime committed on campus on May 1, 2017.

A statement from the university says that all credible leads have been exhausted, but if someone is presented with new information, it will be investigated.

RELATED: FBI investigating the hate crime of the American University

On May 1, 2017, someone placed bananas with ropes on campus and wrote "AKA" on at least one of them , an apparent reference to Alpha Kappa Alpha, an African-American brotherhood.

The incident occurred on the same day that AKA member Taylor Dumpson became the first black student government president of the school.

The university had posted surveillance images of a person of interest and offered a reward of $ 1,000 for information that led to the positive identification of the suspect in May 2017.

In the university statement, UA President Sylvia M. Burwell said she recognized the anger and pain many students may feel due to the lack of results and understood that this is not the result that many expected.