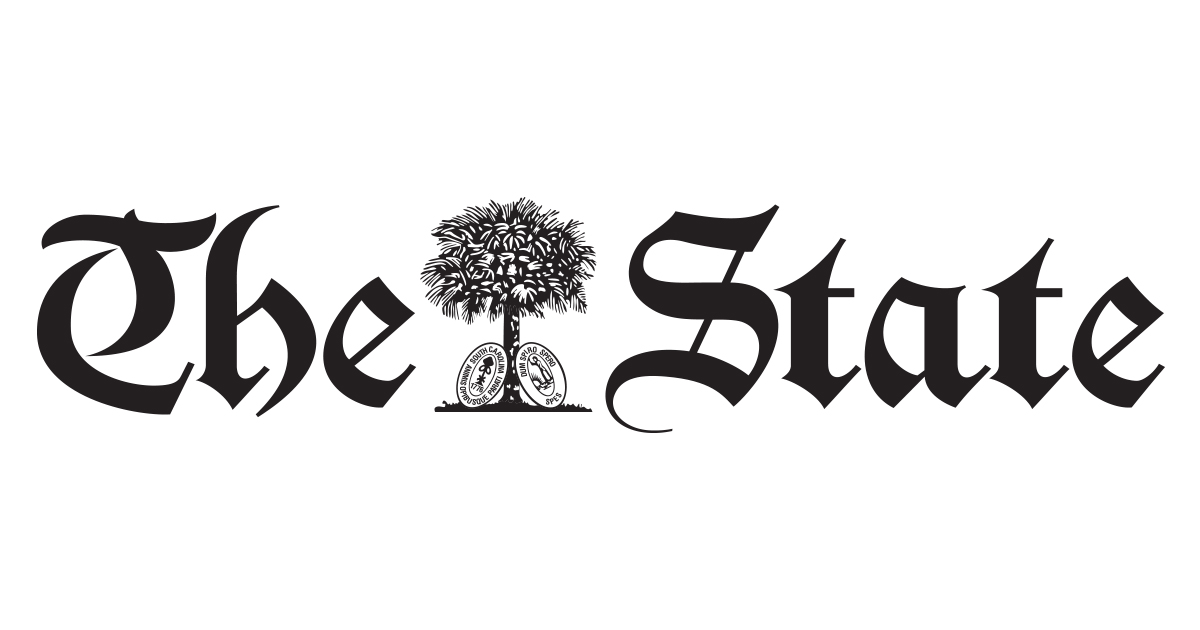 The prestigious Peking University has appointed as its main leader a former director of the branch office of the national spy agency in the Chinese capital.

The appointment of Qiu Shuiping occurs when the government of President Xi Jinping seeks to enforce academic conformity and restrict the power of the Communist Party over the academic world and other sectors that are not under its direct control.

The university said in a press release that Qiu proposed himself as party secretary to turn it into a "world-class university with Chinese characteristics". Qiu graduated from Peking University in 1983 with a law degree.

Qiu's extensive official resume says that from the end of 2013 until the end of 2014, he was party secretary of the Beijing State Security Bureau. That is the local branch of the ministry of the same name responsible for espionage and counterintelligence.