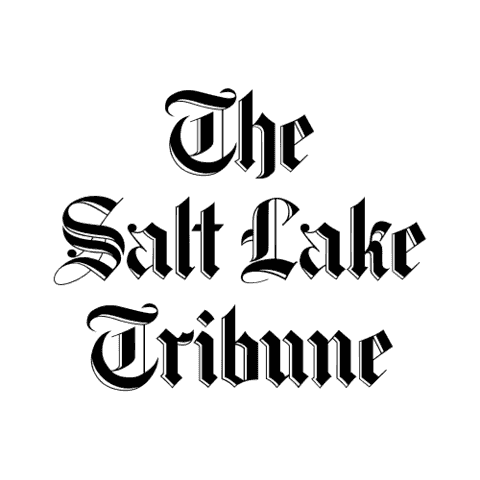 Moose spends hours wandering campus of the University of Utah

An elk has been released into the wild state of Utah after spending several hours wandering around the campus of the University of Utah.

The elk did not cause any damage or cause any injury.

Riley Peck, who is wildlife manager for the state, says that the young bull that weighed about 800 pounds probably wandered from the nearby mountains in search of new territory.

Peck says state officials first got a call to the elk around 1 a.m. and they were working to reassure him and eliminate him at 7 a.m.

Wildlife officials had moved the moose to the mountains in central Utah in the afternoon.

Peck says the elk ran into the forest and appeared to be in good health.